Home Uncategorized Vettel: A lot of things can happen 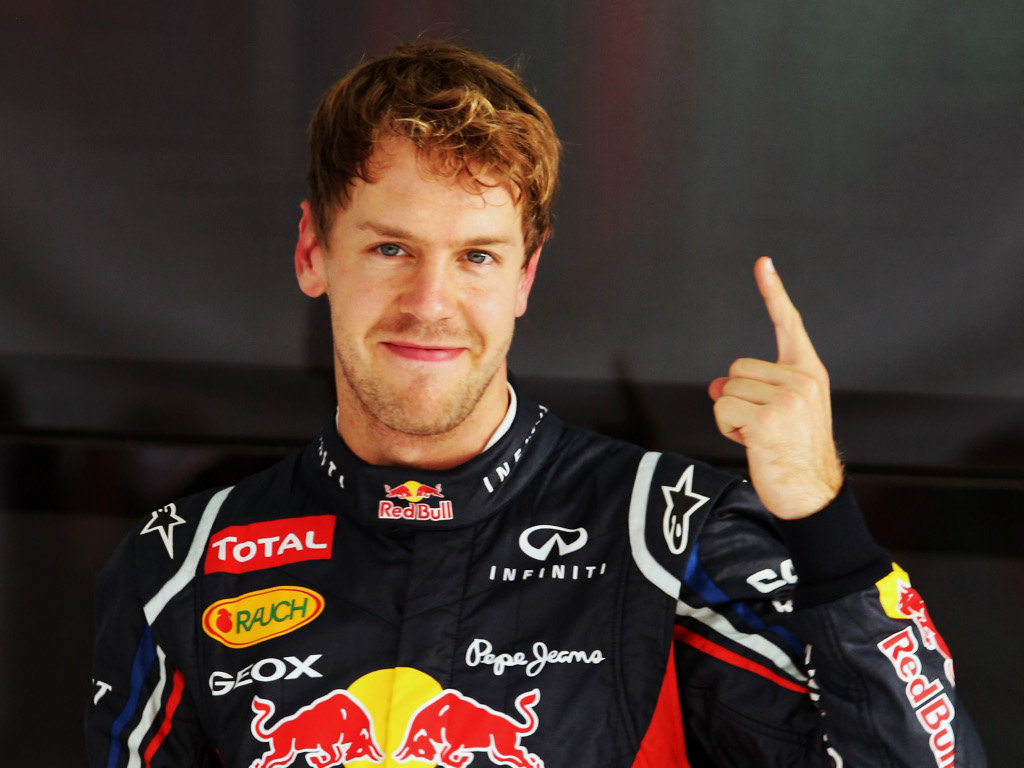 Despite believing he didn’t give his best in qualifying, Indian GP pole-sitter Sebastian Vettel is adamant he’s not guaranteed the victory…

Despite believing he didn’t give his best in qualifying, Indian GP pole-sitter Sebastian Vettel is adamant he’s not guaranteed the victory.

Vettel has been the driver to beat not only in recent weeks but also throughout the weekend’s action at the Buddh International circuit.

Arriving in India on the back of three successive victories – and as the new leader in the Drivers’ Championship – Vettel signalled his intent from the very start.

Topping the timesheets in all three practice sessions, the Red Bull racer carried that pace through into Saturday’s qualifying where he bagged pole position despite leaving himself with a lot to do after an error in his first run.

“I think first of all it was a tight session, especially at the end,” said Vettel.

“On my first run I made a mistake at Turn Four, so I had to abort the lap. That was not as it had been planned. We decided to go for another run and had only one set of tyres left.

“Fortunately I got the lap together, so I’m very happy.

“I could have been a bit faster, especially around Turn 4 as I made sure I wasn’t locking up the fronts. But all in all it has been a great weekend so far.”

He added: “The boys have been pushing very hard. We have to keep pushing – there are a lot of races to go.

“The best chance to do well is to focus on every single step. We’re look forward to the race.”

But despite Red Bull being the dominant force in India and having his own team-mate Mark Webber alongside him on the grid, Vettel says Sunday’s race will be more of a challenge.

“You know the races these days, a lot of things can happen. But, this is the best possible position to start.

“It’ll be a hard race coming up tomorrow, it was a bit of a surprise on Friday as people around us looked competitive.”