Home Uncategorized Vettel: Achievements yet to sink in 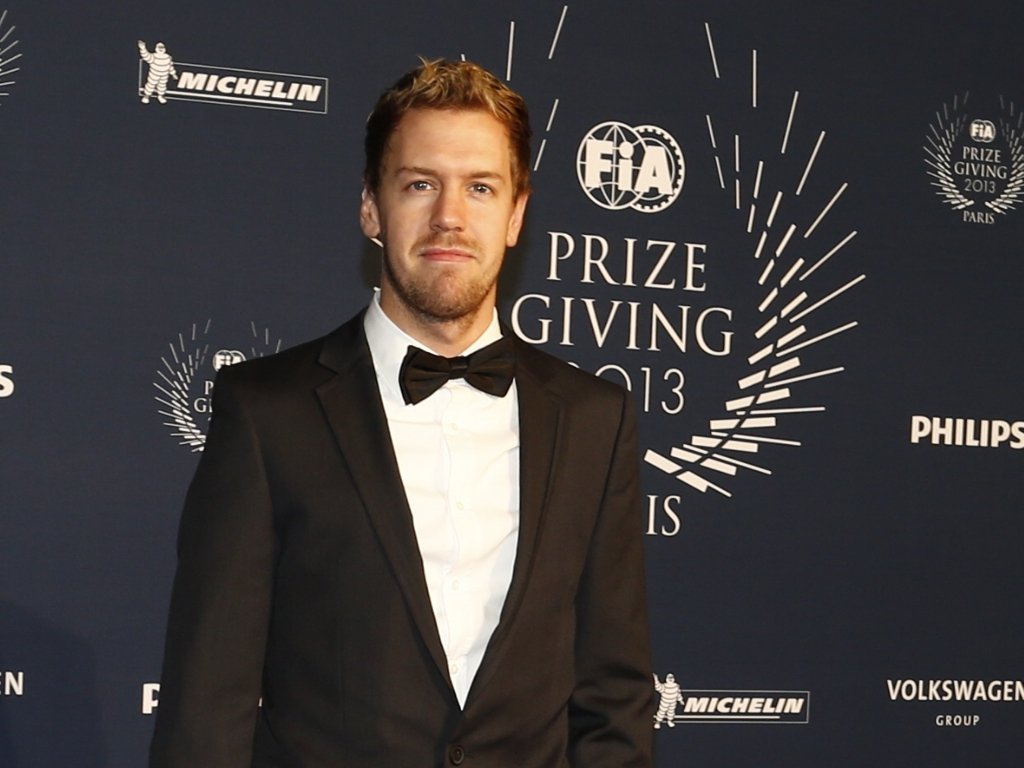 It’s been more than a month since Sebastian Vettel wrapped up his fourth World title, but he admits he is yet to get his head around it…

It’s been more than a month since Sebastian Vettel wrapped up his fourth World title, but he admits he is yet to get his head around it.

At the age of just 26, the German is the youngest to have won four consecutive Drivers’ Championships while he also became the first driver to win nine races in a row in the same season.

He finally collected his 2013 trophy at the FIA gala and says he is likely to only reflect back on what he achieved once his Formula One career is over.

“Four titles… even now it is difficult for me to understand what it means,” he told the official Formula One website. “On one hand you have the plain numbers; on the other hand you have the person behind those numbers and I have to say that my approach has not really changed in those last four years – and nor has the way I look at things.

“When I look in the mirror I see pretty much the same person – older, yes, and the beard is slightly thicker (laughs), but in terms of how I perceive myself I am still the same ‘old’ me.

“Of course you try to learn over the years – you become a better driver who intimately knows the tricks of his trade – but I think that goes for every driver on the grid.

“What is still very present for me are the fantastic races that we’ve won and seeing that the whole team breathes the same spirit. The precision that we have established and the will to win that is almost physically tangible – these are the things that come to mind when reflecting on the last few years.

“Grasping what it means to have won four titles is probably something that I will have the luxury to reflect on when I am not racing any more – when you have the time to look back and have the distance to compare yourself with other drivers. All the time you are racing your next race is always the next big challenge that you are focusing on, and not the elusive question of who is the best, the fastest or the most famous ever.”

The big question for next season is whether or not Vettel can make it five in a row, but he knows there are likely to be a few more challenges as there are a few rule changes next year.

“We all know by now that there will be massive changes and the biggest change for me is the engine,” he said. “Everything else will be usual stuff, but in regards to the engine it will be an incredibly big challenge for the drivers.

“Imagine having only 100 kilos of fuel available for a race! That might require looking for completely different techniques that allow you to go as quick as normal but also save fuel. You have to adapt to this new situation – and find the best way to go as fast as possible to the chequered flag! (laughs)”