Home Uncategorized Vettel adamant ‘the pace is in the car’ 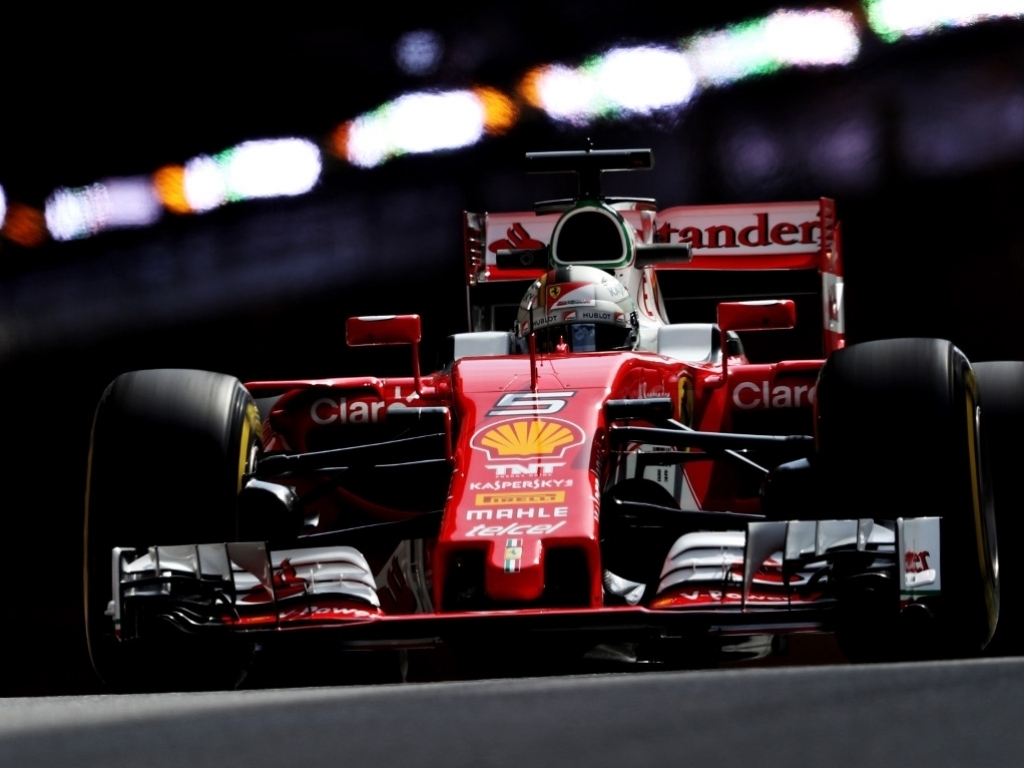 Sebastian Vettel believes Ferrari do have the pace to challenge at the front in Monaco, he just wasn’t able to show it on a “scrappy” Thursday.

Although the Ferrari driver had an error-free run on his way to P3 in Thursday’s first practice, the same cannot be said of the second session where he had two meetings with the barriers.

In the first he spun and hit the barrier at Mirabeau, breaking his SF16-H’s rear wing, while in the second he smacked the wall at Ste Devote with the rear left.

Vettel finished practice down in ninth place, 1.662s off Daniel Ricciardo’s P1 time. The German, though, isn’t at all worried.

“I certainly tried a lot, not everything worked,” he told Sky Sports F1. “Overall it was a scrappy day. It’s ok, the pace is in the car, we just struggled a bit to get it out today.

“It’s difficult to say what people did. As from us we didn’t have a good day. If you look at the standings we do not belong there. It was a bit scrappy. We tried a couple of things and it’s fair to say some of them didn’t work.”

The four-time World Champion admitted that the pressure is on Ferrari to grab a good result after missing out in Spain.

“There’s always pressure,” he explained. “There’s always desire to do well. You could call it pressure but it’s also the reason we are here. We’re not here to finish eighth, or fifth, we’re here to win.”