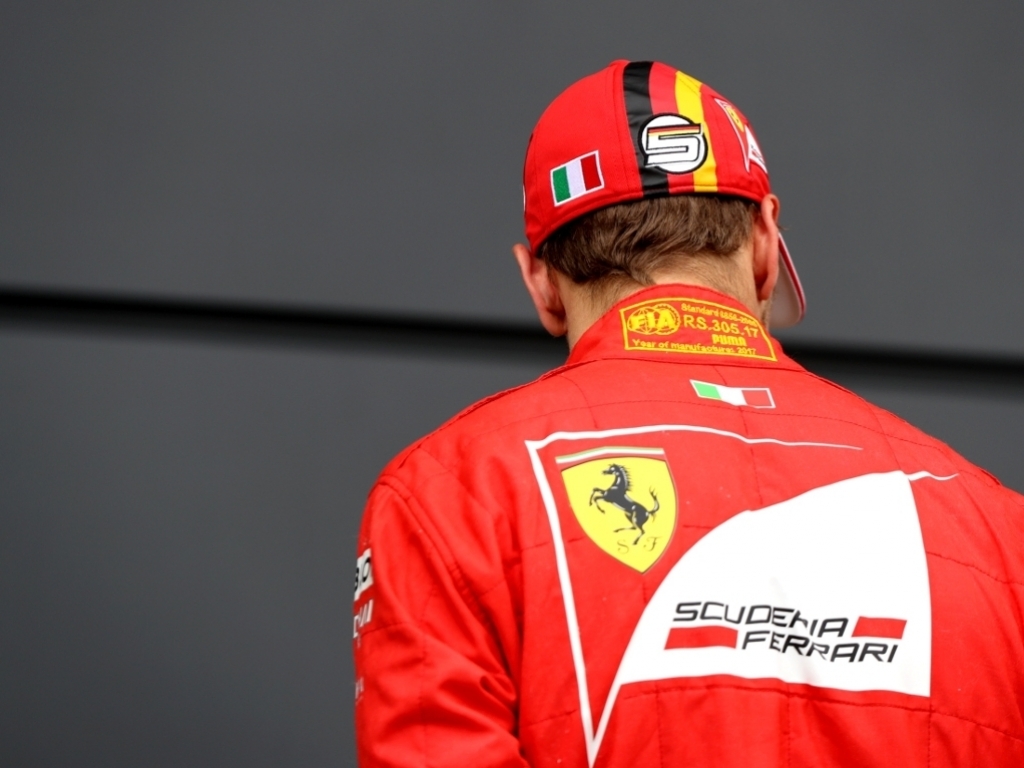 Sebastian Vettel says the title race is not yet over but concedes his chances depend on what Mercedes do.

Although the German led throughout the first half of the championship, he lost his lead after the summer break.

While Vettel struggled for pace at Spa and Monza, followed by a first lap crash in Singapore and a back of the grid start in Malaysia, his title rival Lewis Hamilton went on a winning race.

The Mercedes driver claimed three wins on the trot before finishing runner-up at Sepang to take a 34-point lead over Vettel.

The Ferrari driver, though, insists the game is not yet over.

Vettel said: “We have a chance.

“I tend not to rate many things. I think there is a chance and we make sure we use it.

“We are behind so it depends on what Mercedes are doing.

“We just have to do our best and we need to score much more than them. How we achieve it doesn’t matter as long as we do achieve it.”