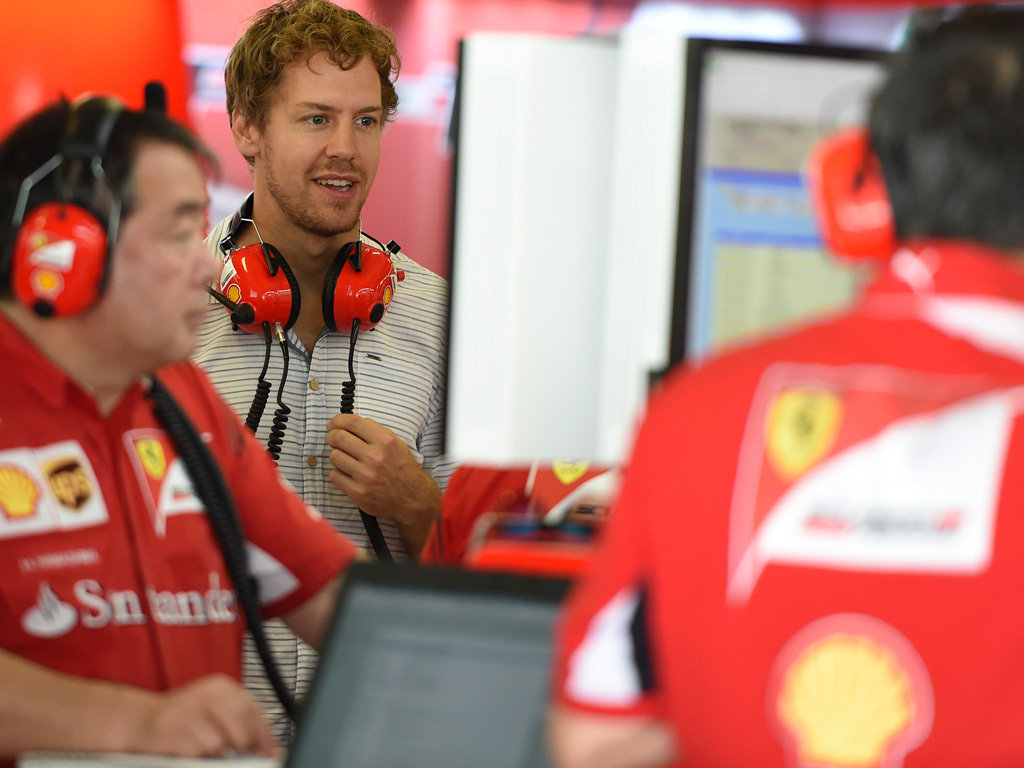 As he prepares for life as a Ferrari driver, Sebastian Vettel is under no illusion about the size of the task that is ahead of him.

After more than 10 years under the Red Bull umbrella, 39 F1 race wins and four Drivers’ Championship titles, Vettel is moving on.

The 27-year-old has signed a three-year contract with the Scuderia, who this season failed to win a single grand prix.

With just two podium finishes the entire campaign, Ferrari slumped to fourth in the Constructors’ Championship scoring less than a third of the points netted by the dominant Mercedes outfit.

And while Vettel is hoping to close that gap in his first season at Maranello, the he acknowledges that it won’t be easy.

“We don’t have to pretend that we can match Mercedes next year,” he told German newspaper Die Welt.

“I am aware that we face a big task at Ferrari which requires some time, especially at a time in which Mercedes have a huge competitive edge.

“First of all I want to prove that it was the right step – for Ferrari and for myself. That will take a while.

“I don’t expect the people to be fired up from the outset. You have to work for it.”