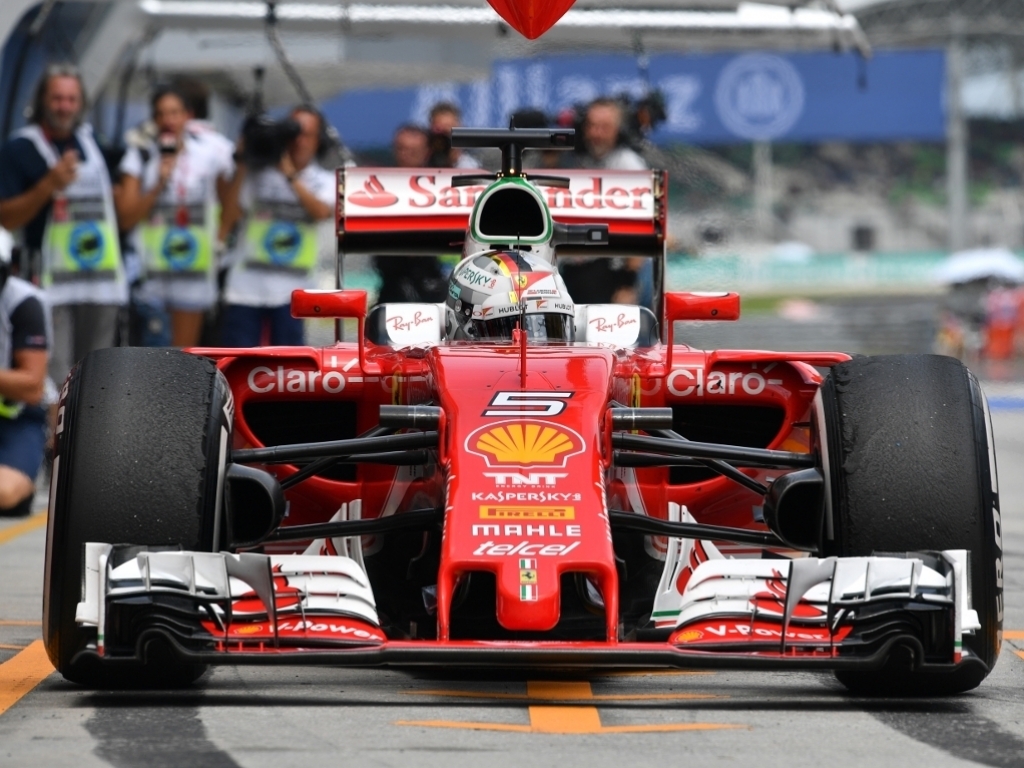 Sebastian Vettel admitted that going into Saturday's qualifiers, Ferrari were expecting to be ahead of Red Bull duo Max Verstappen and Daniel Ricciardo.

However, despite not achieving their target, the quadruple World Champion is confident that they can move ahead of them on the Sepang International Circuit on Sunday.

"Obviously we expected [to be] one row higher up, P3, right behind Mercedes,” said Vettel, who qualified P5.

"They were just a bit quicker, we expected it to be tight but we felt we had the upper hand. In the end there wasn't much missing but just enough, just over a tenth.

"As a driver you feel it was always somewhere there, so maybe I need to go and have a look later on, and see if I can pick it up."

Vettel went onto claim that race strategy could be an important factor during tomorrow's proceedings.

"There's a bit of room [to play], the fact that everyone has to use the hard [compound] at some point makes it interesting,' he continued.

"I think we should have good speed in the race, strategy will be important. Generally we should be quicker, but we weren't today – I hope we can be on Sunday."