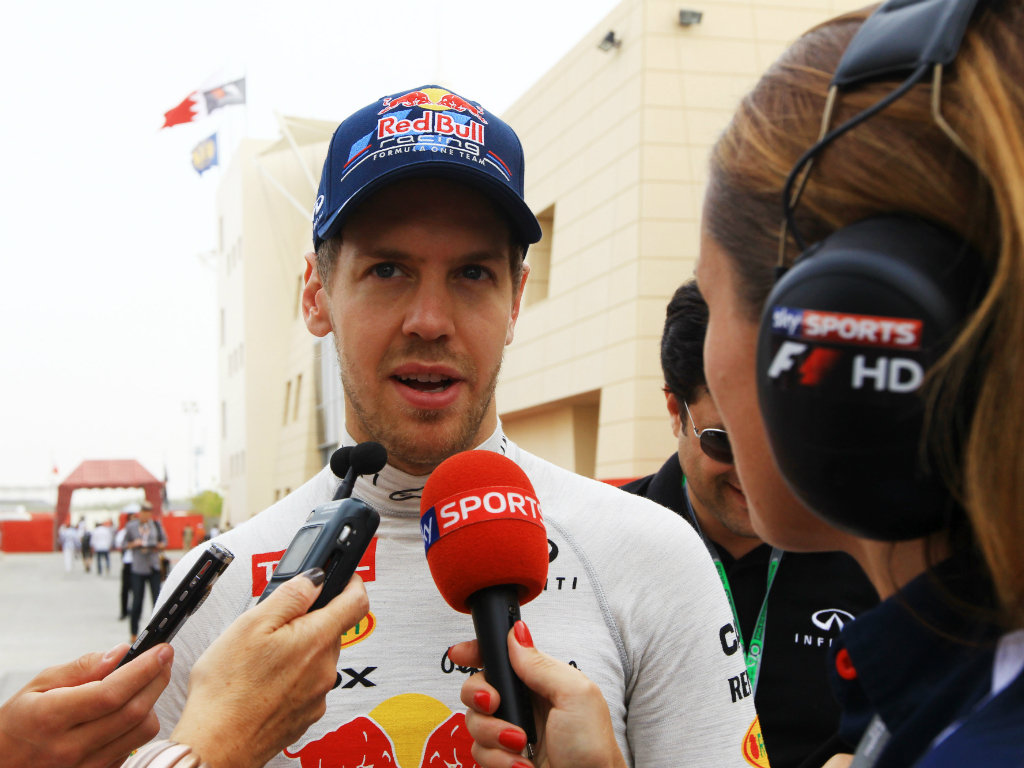 Sebastian Vettel has conceded that there has been a dip in confidence inside the Red Bull camp following their stuttering start to the 2012 campaign.

Although the German leads the Championship following his victory at the Bahrain Grand Prix, the team have not come close to replicating the dominating start they had to the 2011 season. Whereas last year Vettel claimed 93 points from a possible 100 in the first four races, this time around he has managed only 53.

The 24-year-old admits that the confidence levels are not quite as high as it was in 2011, but feels they’ve done well without having the best car on the grid.

“It’s a nice story to say we had the best car by far before,” he told Metro.

“Yes, we had a very strong car, but sometimes we didn’t have the best car yet had strong weekends.

“This year we’d have loved to be in a better place to start. Nevertheless, I think we’ve had good races.”

He added: “It is tight and we’re not as confident as we used to be, so small things can make a difference in qualifying and have a big impact on the race.

“The faster you go on Saturday, the easier the race is on Sunday.”

The battle at Red Bull between Vettel and Mark Webber is also a lot closer this campaign with the former enjoying only a five-point advantage over his Australian team-mate after the flyaway races.

The defending World Champion believes it could be down to the fact that Webber has come to grips with the new car much quicker than he has.

“I’m not entirely happy with where we are but I think there’s great potential in the car,” Vettel said.

“You have to give yourself time to try different things and see what works best for you. Maybe Mark struggles a bit less, I don’t know, but we talk about how the car feels and agree on most stuff.”