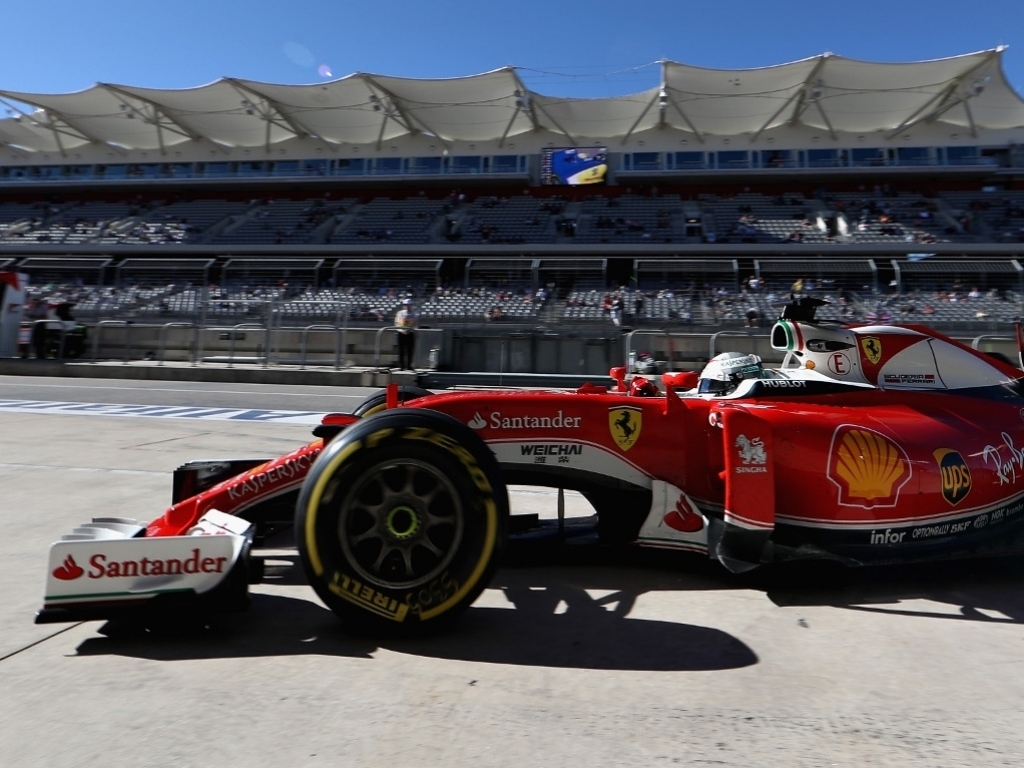 After placing eighth in FP1 and fourth in FP2, Scuderia ace Sebastian Vettel admitted that it was a tough day for Ferrari ahead of tomorrow’s final practice session and qualifiers.

Adding to the Italian manufacturer’s woes, Vettel’s team-mate Kimi Raikkonen placed tenth during FP2 after going off the track on one of his hot laps. The Finn did however finish the first practice session P4.

Overall, though, the quadruple World Champion was not happy with Friday’s proceedings and was almost a second slower than FP2 leader Nico Rosberg.

“It was a tough day,” he told reporters at the end of the day.

“This morning we had a problem with a little wing that failed and came off. We lost some track time, which was a bit costly for the afternoon, because we couldn’t re-balance the car.

“I think that we’ve been on the back foot today.

“I’m not entirely happy with the car’s balance yet, because it’s a little bit too nervous all around, but I think for tomorrow we can improve.

“Hopefully tomorrow will be a lot stronger.”