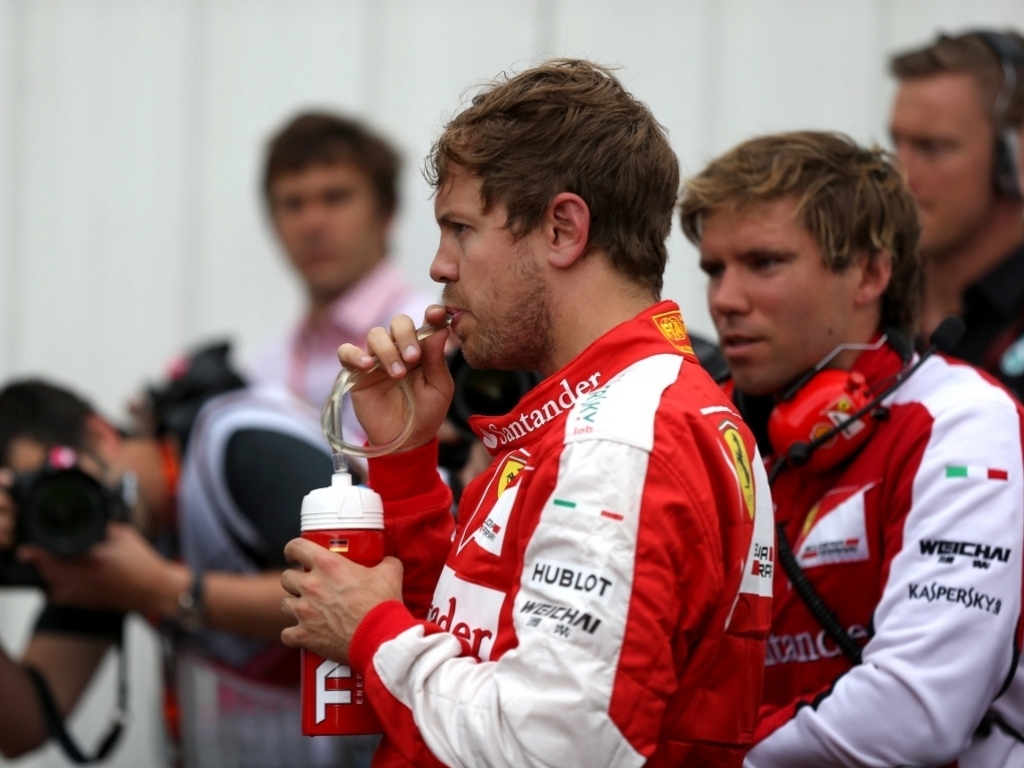 Sebastian Vettel admits the weather didn't help Ferrari's cause during qualifying for the Monaco GP, but he is hopeful they will be able to give Mercedes a run for their money on Sunday.

Having been fastest in the FP3 around the streets of Monte Carlo on Saturday morning, Vettel headed into the qualifying session in upbeat mode.

However, Ferrari once again had to play second fiddle to Merc as Lewis Hamilton took pole position with Nico Rosberg second fastest and Vettel down in third, 0.751 off Hamilton's time.

The four-time World Champion lamented the cooler conditions, but he is optimistic about his chances come race day.

"I am generally happy with the result but it was a bit too cool for us today and we were struggling with warming up the tyres.

"It is a shame the sun was hiding behind the clouds but overall it was a good session and our aim now is to have a good race tomorrow and try to split the Mercedes."

Both Ferrari drivers decided not to go for a run on the supersoft tyres during Q1 and Vettel admits there were a few nervous moments in the garage as they were sliding down the table.

"I wasn't completely calm when I saw myself dropping down the order and the time ticking down but I knew roughly the time would be ok," he said.

"But, yes, it was a little nerve-wracking. Tomorrow is another day."