Home Uncategorized Vettel: All in all a great day 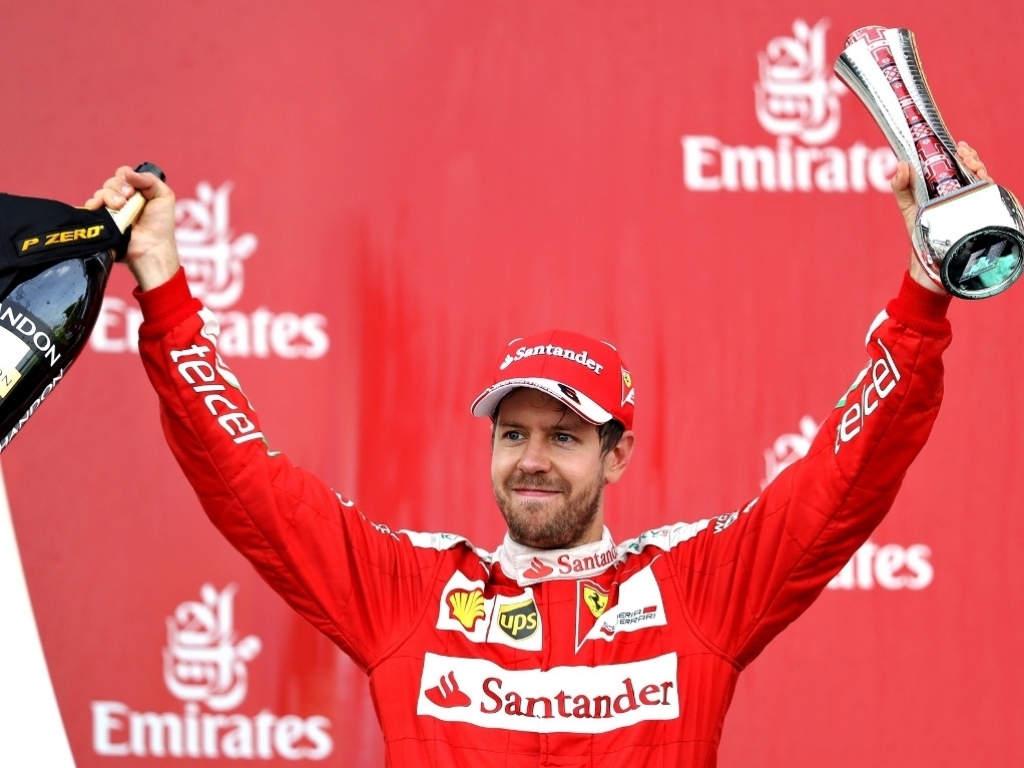 Adding a fifth podium to his tally for his season, Sebastian Vettel says it was a “great day” for Ferrari in Azerbaijan.

Vettel lined up third on the grid in Baku but quickly made his way up to second as he overtook Daniel Ricciardo.

It was a position he would hold for much of the grand prix as, although he was not able to fight Nico Rosberg for the win, he was best of the rest on the day.

“I think first of all thank you very much, first time we are here in Azerbaijan,” said the Ferrari driver.

“A great track and a great pleasure.

“The circuit is incredible, you have to be well equipped with some proper high-speed corners.”

The German hailed Ferrari’s recent improvements, not only over the course of the weekend but over the last few weeks as he also had a good race in Canada.

“Today was a great job for us,” he added.

“Already by the end of yesterday the car was coming alive.

“We were struggling a bit on Friday, but to see where we are now, it’s a great recovery. It’s our second, second place in a row.

“I think the pace is there, the car is good and we’re coming along.