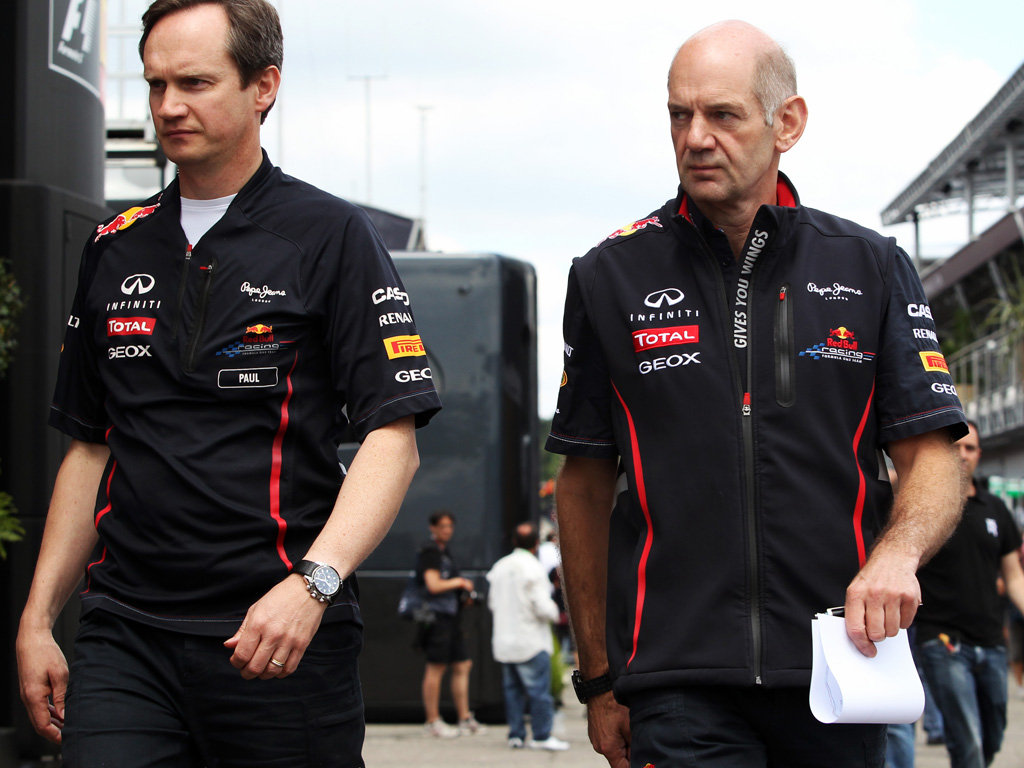 Sebastian Vettel feels Fernando Alonso should not have singled out Red Bull designer Adrian Newey for praise as Formula One is a team sport, not an individual contest.

Having lost out to the dominant Red Bulls in qualifying for the Indian Grand Prix, Alonso spoke of his fight not only against Vettel but also against Newey, arguably F1’s best designer.

“When we had a similar car to everyone I think we were leading the Championship, now that we are fighting against Newey’s car, let’s say, because they are first and second in all the races, it’s not only Sebastian,” said the Ferrari driver.

But Vettel, who went on to win Sunday’s grand prix at the Buddh International circuit, says it’s not just Newey that Alonso is fighting, he’s up against the whole Red Bull outfit.

“I don’t think that in general this is just a fight between us race drivers; it is rather a competition amongst teams and all of their members,” the German told the official F1 website.

“If you walk into the Red Bull Racing garage you will see that every single individual is committed 100 percent to making the team more competitive, even if someone is not feeling entirely well.

“So I don’t think that this would be a fair statement towards any team member.”