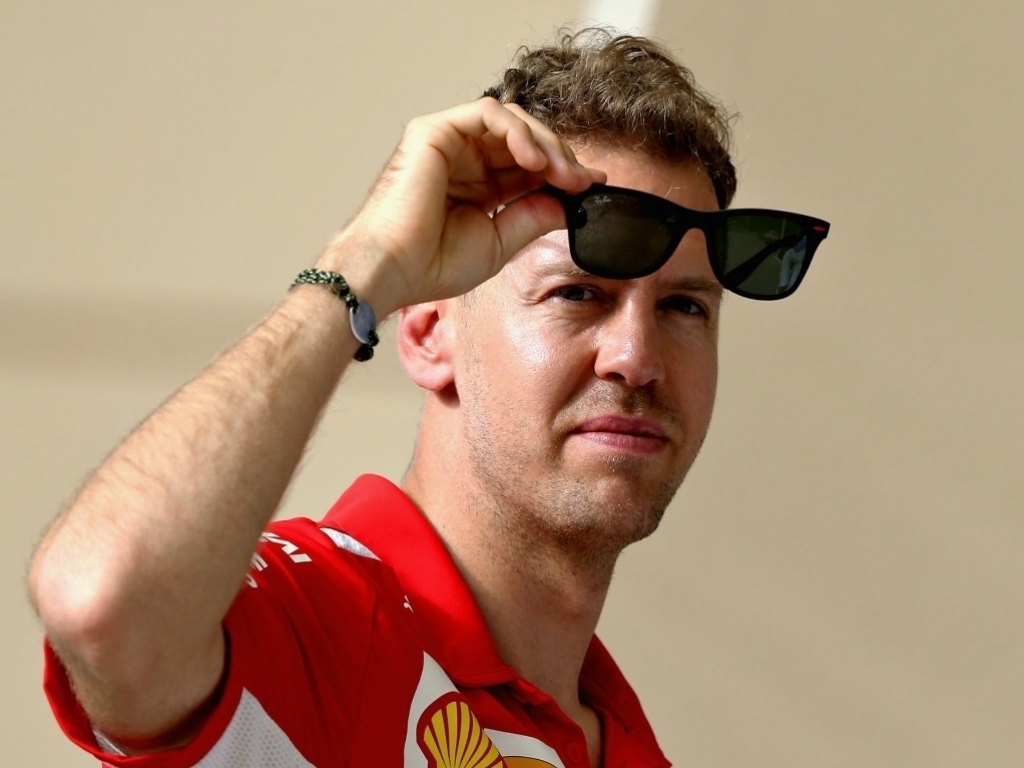 Sebastian Vettel is under no illusions that Mercedes are the quickest team in Formula 1 and have a "three or four tenth" gap to Ferrari – but Lewis Hamilton disagrees.

In a repeat of last season, Vettel and Ferrari took victory at the Australian Grand Prix to draw first blood in the title race, yet the four-time World Champion has made it abundantly clear that the Scuderia are still no match for Mercedes just yet.

“We have enough clever people to know that we're not quick enough yet,” said Vettel.

“After every running that we do and people looking into all sorts of stuff to try and get more performance out of us, out of the team, out of the car.

“It's also a no-brainer that we're not quick enough yet and Mercedes is quicker. But we go racing. If you look at the pace, in testing and at the first race, it's pretty clear that Mercedes is fastest, probably with three or four-tenths' gap.

“Lewis was controlling his pace in the beginning [in Australia] and pushed when he had to. He had time in hand. I think that's the fair answer.

“It's very close behind them. Ultimately we need to have pace to win. I'm confident that we can. I think the car has potential, but we need to make progress and catch up quickly to be there to fight for wins just the way we did at many races last year.”

When asked whether he felt the three- to four-tenths gap was in qualifying or the race, Vettel said: “I think that's the gap we saw in qualy and then the race, so both. In qualifying, the gap then looked a bit bigger than it probably should have been.”

Hamilton sees it differently to Vettel, though, and believes the gap is much, much closer between the two teams.

“The team haven’t mentioned a figure to me,” he said. “They said in qualifying, they think power-wise we are equal to them, so they [Ferrari] have made a really big improvement.

“They feel in the race, we might have a slight edge on them. But I think it’s hard to say from one race. They had a different run profile to us in the race, they were doing something different fuelling wise compared to us. It’s difficult.

"You’ll get a much better idea of it in the coming races.”