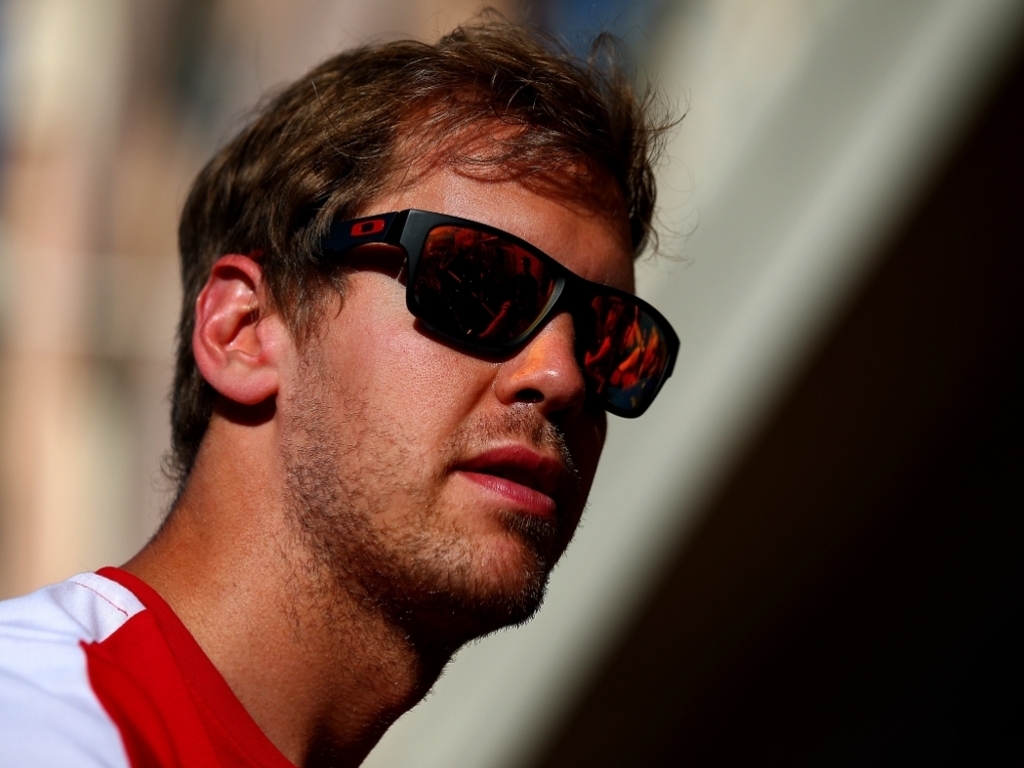 First F1 banned refuelling, now it plans to bring it back, but as Sebastian Vettel says he doesn't need to understand to support the plan.

Although refuelling was banned at the end of the 2009 season with the powers-that-be citing costs as the main reason, there is now talk of it returning.

In a bid to increase the speed of the cars and attract more fans to F1, there are several proposals on the table for 2017.

One of those is the return of refuelling.

Asked for his thoughts on the subject, Ferrari driver Vettel said: "A couple of years ago we banned it, now we bring it back.

"I don't have to understand everything.

"But obviously as a driver, if you go faster, which you do when you refuel the car, it's better, so I appreciate the decision."