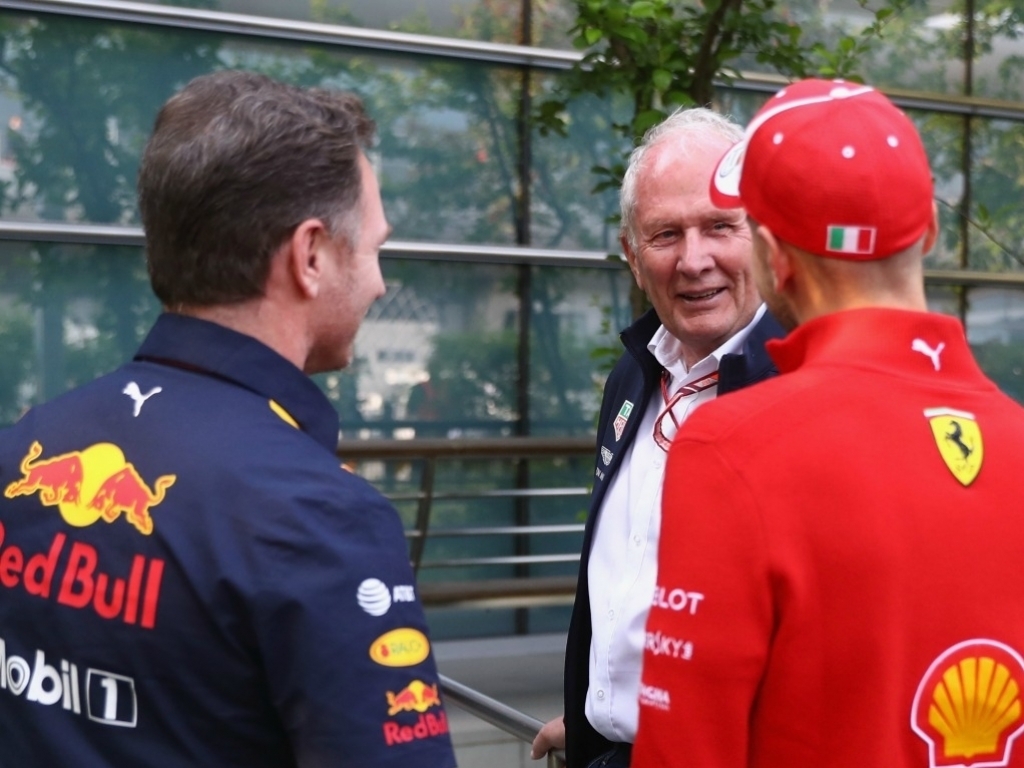 Sebastian Vettel has said he appreciated the fact that Max Verstappen was quick to apologise for their collision, but warned that his age is now no excuse.

Verstappen's aggressive driving style has once again been brought into question after he put both himself and Vettel into a spin and essentially ruled himself out of at least a podium finish.

The duo were spotted talking not long after the race and Vettel has revealed the contents of that discussion.

"He came up straight after. He realised that he did a mistake," said Vettel.

"I think he got it. He was quite composed and realised that he messed up.

"People were asking if it was a question of age, but it's not. He's done so many races.

"We had a bit of tailwind the whole race and after 41 laps you know that it's tricky to stop the car there. But it happens.

"I appreciate the fact that he came to me straight away. I told him that was the way to solve it, face to face and not through the media or blowing something up."