Home Uncategorized Vettel: Australia was only a glimpse 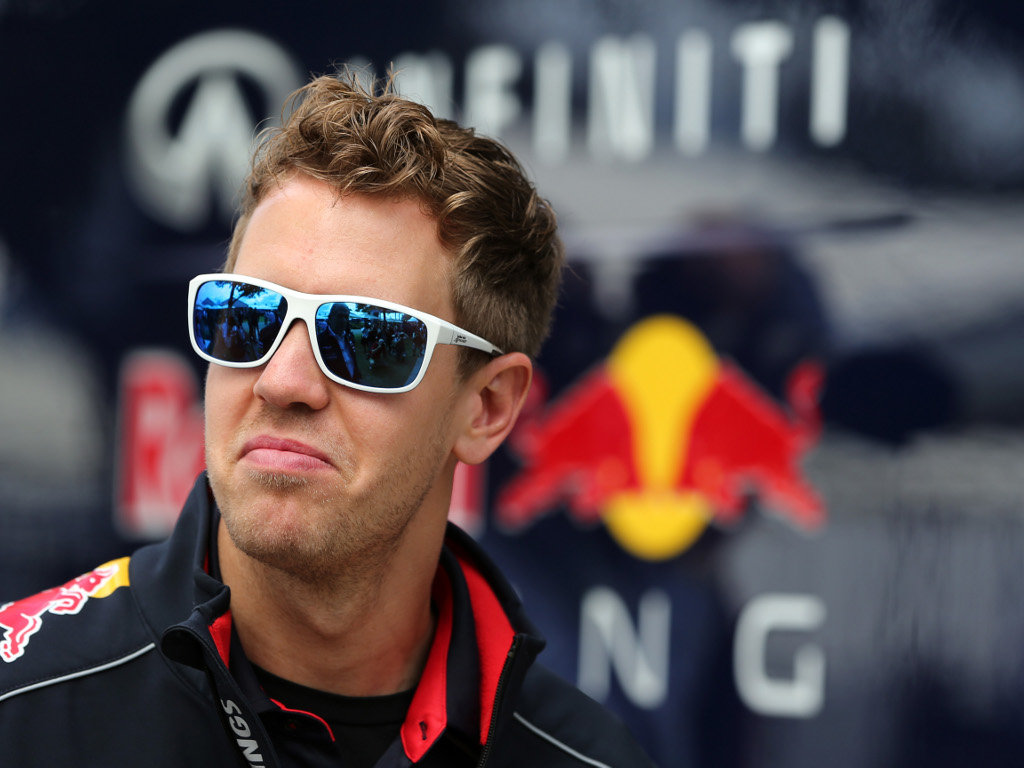 Sebastian Vettel is not concerned about Sunday’s Australian GP result which saw Red Bull lose out to Lotus and Ferrari.

The reigning World Champion had to settle for third place around the Albert Park circuit after failing to match the pace of Kimi Raikkonen and Fernando Alonso.

Raikkonen won the grand prix by 12 seconds ahead of Alonso while Vettel was a further 10 off the pace.

But despite being beaten on the day, Vettel is adamant the Melbourne result is not a true reflection of what is to come.

“What we have seen was a first glimpse, but we are far from getting an idea of the pecking order,” he told the official F1 website.

“Malaysia is a completely different track and from what we have seen everything depends on how well people handle the tyres.

“But we will see completely different conditions and will use different tyres so there are too many differences to here.

“We have seen over the past few years that what we have seen in Melbourne has hardly ever become a trend for the next couple of races.”

As for starting from pole position but only finishing third, Vettel is adamant he’s not disappointed.

“In life there is always the possibility to do better or worse. Sure if you start from P1 you want to finish first – we weren’t able to achieve that but there is absolutely no reason to be disappointed.

“Right from the first few laps we saw that it would be very hard to look after the tyres and that Ferrari was closing in.

“In the second stint we were a bit stuck behind Adrian (Sutil) who did a great job and we really couldn’t get past him because the moment I tried I started sliding. But as I knew that it was the same for all of those behind me, I wasn’t in too much of a hurry.

“Everything changes if one decides to pit early on to get past you with a pit stop manoeuvre, like Fernando did. He got the position.

“Equally we wanted to stay out as long as possible to make our strategy work. You could see that he was a bit faster towards the end of the stints and there was no chance for us to stick with him or get past him.

“And then there was Kimi! I didn’t see him all race long and suddenly he wins.”