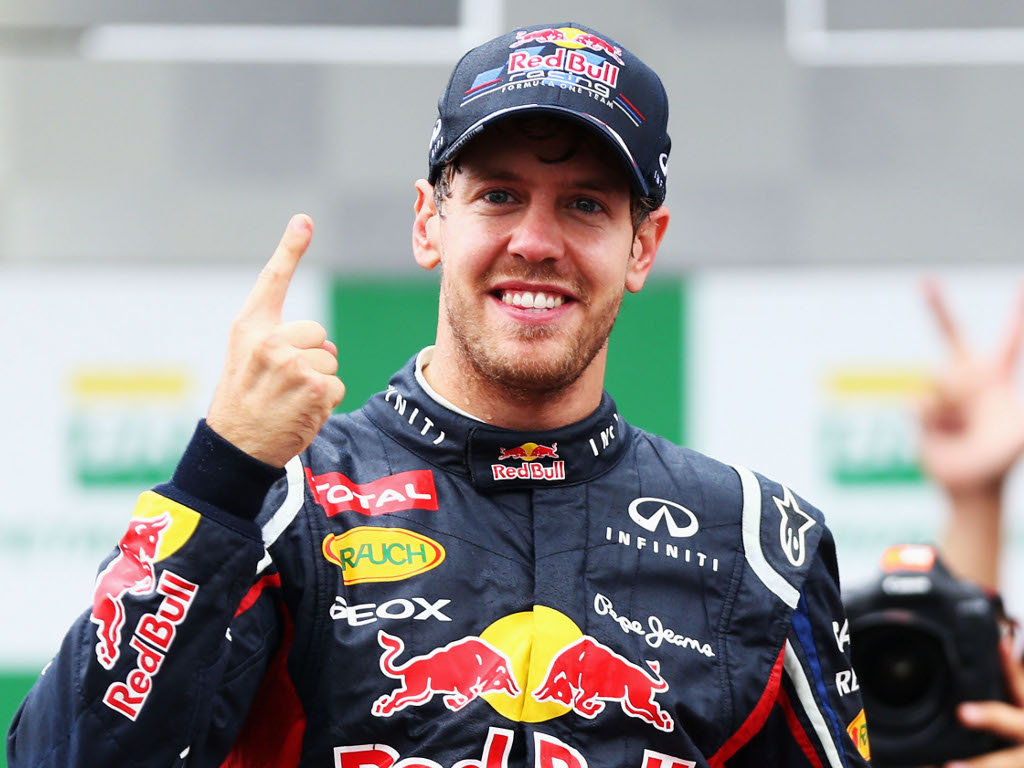 Andretti, the only man ever to win the F1 World title, the Indianapolis 500 and the Daytona 500, awarded Vettel his namesake trophy on Sunday night at the SPEED Center.

“You are going up against the best of the best for this award,” Andretti said.

We’re considering every major discipline in motor sports. That’s what you are up against … that’s the grandeur of this award.

“When you look at the overall performance – qualifying, race wins and the start of the season when things were not really going their way … all of a sudden, the way he just came back and forced his way to the very top was exemplary of a real champion. He could not be denied.”

“It’s unbelievable… I’m very proud to get the trophy of one of the best racers of all time – Mario Andretti,” said Vettel, who also took home the coveted award in 2010.

“It does mean a lot to me and I really appreciate it.”

Now in its seventh season, the award is presented annually to the racer who puts winning first while shining at the sport’s biggest stages with a measure of class and sportsmanship.