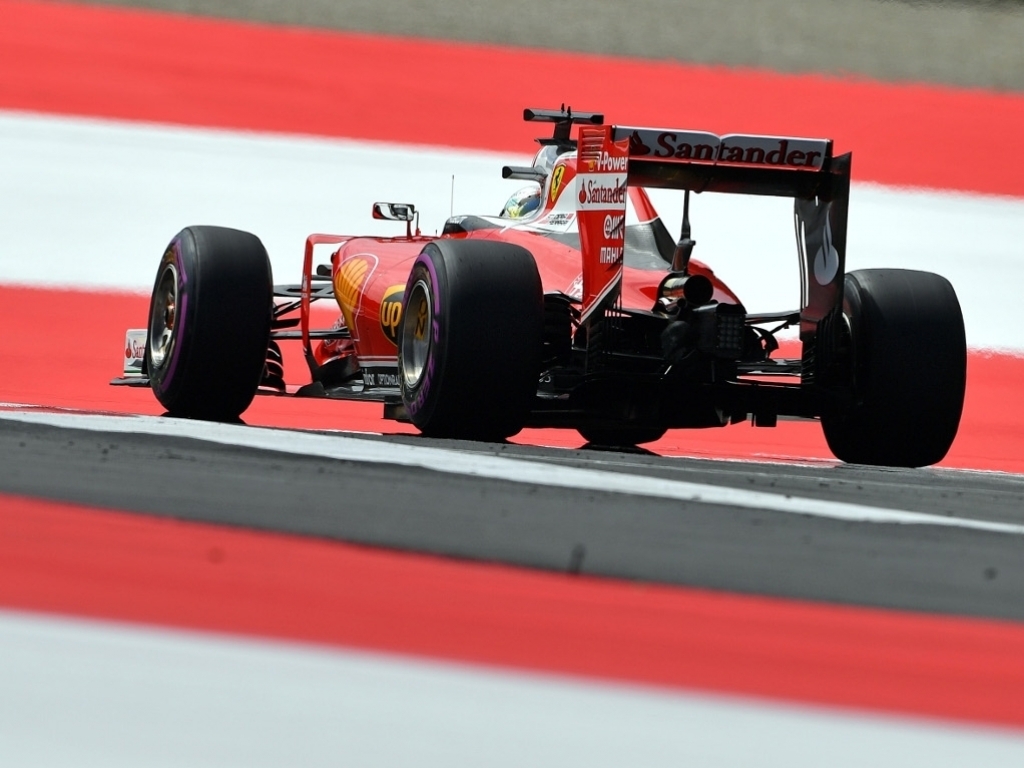 Following his spin late in the second practice session, quadruple World Champion Sebastian Vettel has confirmed that it was due to a problem with the brake bias.

Finishing the session fourth fastest, Vettel spun out with two minutes left in the session and went deep into the gravel of the Red Bull Ring.

The German admitted that the incident caught him by surprise but explained that luckily it didn’t halt their FP2 drastically.

“We had an issue with the brake distribution,” said the Ferrari driver. “It caught me by surprise.

“It didn’t matter too much, fortunately nothing happened and I lost a couple of minutes so it didn’t make a big difference.”

On Friday’s action, Vettel was pleased with the way the day panned out but lamented the fact that the heavy rain gave them little time on the track ahead of the Austrian Grand Prix.

“I think we had a decent day, not entirely clear where we are because we didn’t have much running in the afternoon in particular,” he added.

“Overall we should be OK.”