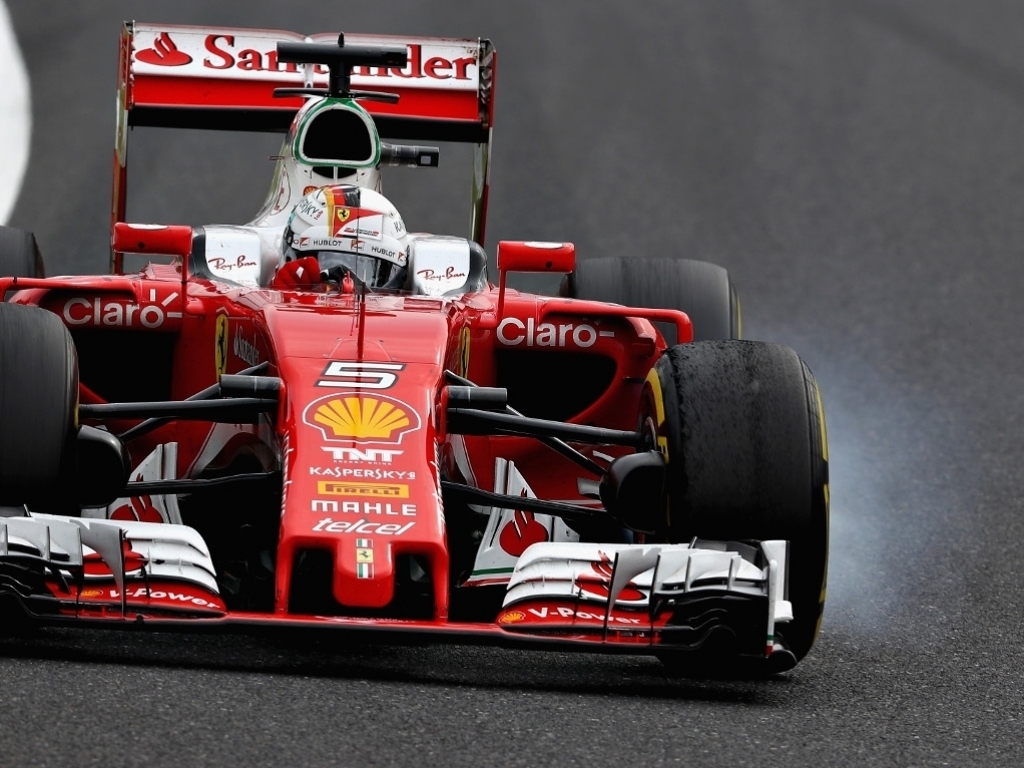 Sebastian Vettel has blamed tyre degradation and not a botched strategy for his failure to reach the Japanese GP podium.

Despite spending much of the grand prix running in third place, Vettel fell off the podium when he was undercut by Lewis Hamilton in the second of two pit stops.

That immediately raised questions about Ferrari’s strategy as all afternoon the undercut had been working, allow other drivers to take positions or at least close the gaps.

Vettel, though, has refused to blame Ferrari, saying they were undone by tyre degradation.

He told BBC Radio 5 live: “It’s been a positive weekend.

“With penalties for both drivers, it was harsh but we managed to come back and then looked like we might get a podium.

“I think it was a right thing to do (to stay out when others pitted) but then the tyres didn’t hold up.

“We just had more tyre degradation to fight with than we expected.”

Sunday’s result was the first time since 2008 that Vettel failed to reach the podium at Suzuka.

It also saw him fall to sixth place in the Drivers’ Championship as he was overtaken by Red Bull’s Max Verstappen.