Home Uncategorized Vettel blames VSC for not being on the podium 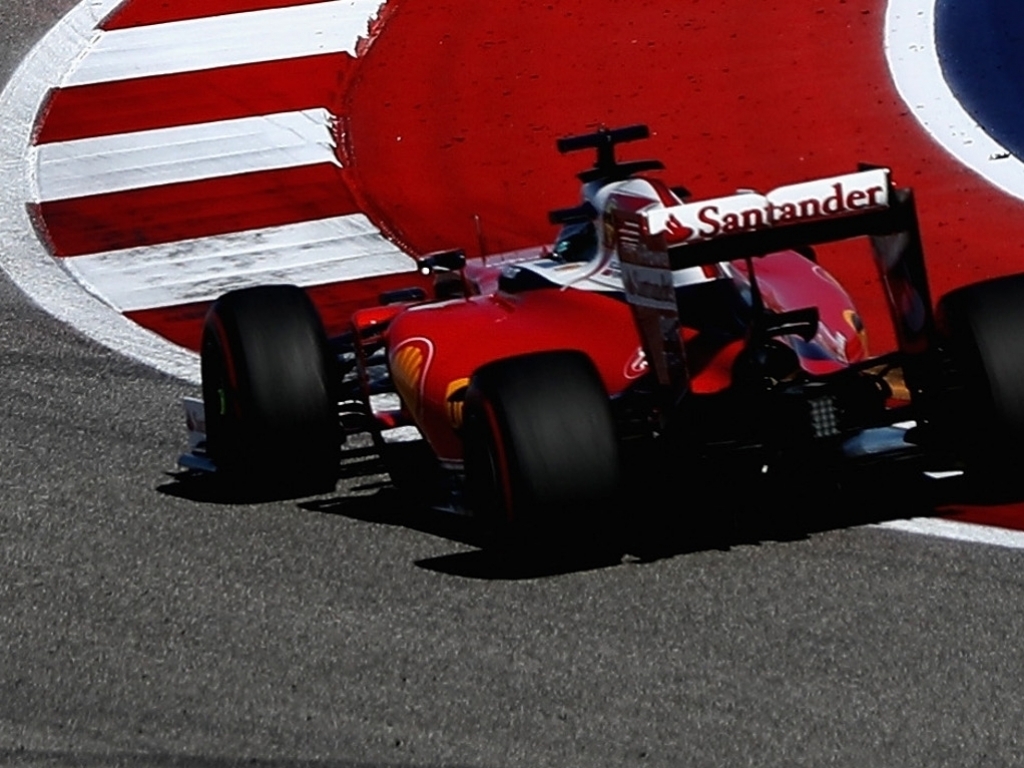 Despite admitting that the race was an improvement from the qualifiers, Sebastian Vettel explained that the Virtual Safety Car didn’t help their chances of standing on the podium at the United State Grand Prix.

In a bid to get the edge on their rivals, Vettel decided to stay on his supersofts for a couple laps longer than the rest of the grid before switching on softs on the 15th lap.

After a stint on the softs, the German then went onto mediums but then came the Virtual Safety Car caused by Max Verstappen, which put him on a level playing field to the drivers who hadn’t pitted yet.

“I think we had a good race,” said the quadruple World Champion.

“We stayed out longer. Obviously other people in front us of pitted sooner so I think it was a chance for us to try something different.

“Then I think we pitted early to go on the medium tyre to keep track position to Max. Obviously a lap or two later the Virtual Safety Car comes out. That wasn’t ideal.

“Otherwise I think we could have had a crack at the podium.

“But all in all I think the race was a lot better than qualifying in terms of competitiveness. Obviously a shame we didn’t get both cars to the chequered flag.”

Vettel ended the Grand Prix in a distant fourth from third place Daniel Ricciardo, while his team-mate Kimi Raikkonen was forced to retire after a mishap from Ferrari’s pit crew, where he had a wheel gun stuck to his tyre after leaving the paddock during one of the Finn’s pitsops.