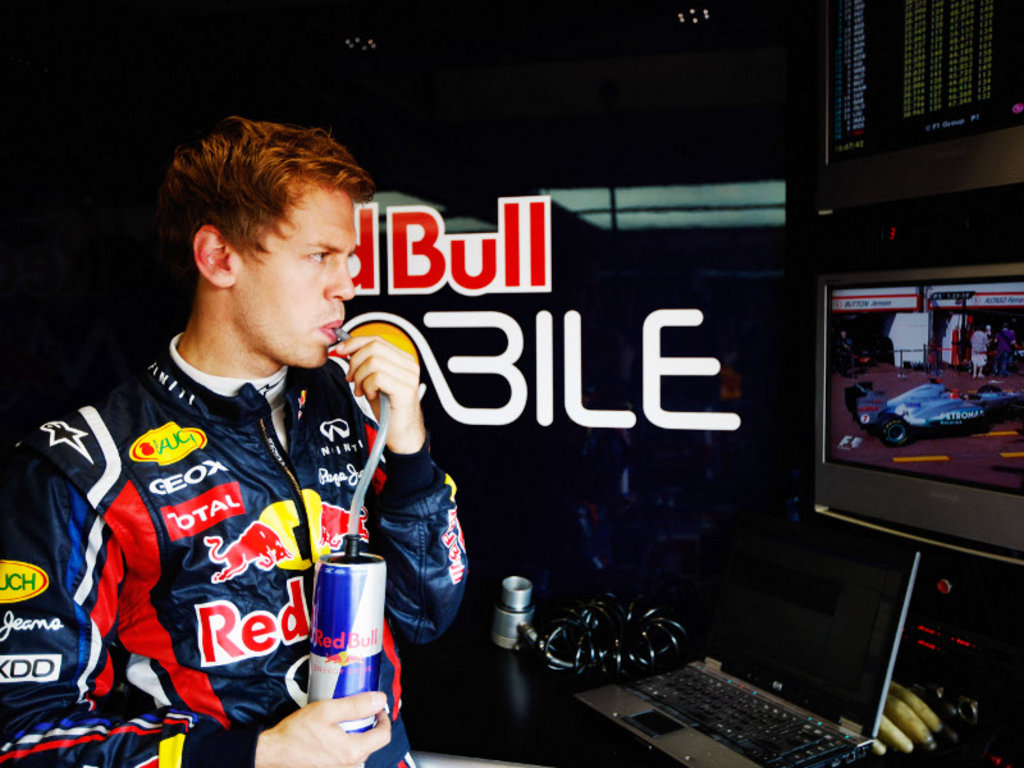 Sebastian Vettel and Jenson Button are calling for F1 to improve safety measures in the wake of the frightening crash that hospitalised Sergio Perez.

The Mexican newcomer sustained a concussion and sprained thigh after becoming the third driver to crash on Saturday. Nico Rosberg and Tonio Liuzzi were unhurt in practice earlier in the day.

“Things like this are a bit of a wake-up call so we have to make sure we learn from this,” said Vettel, who took the pole position and went on to win the Monaco Grand Prix for his fifth victory in six races this season.

Perez, racing in the third session for the first time this season, lost control of his Sauber as he was about to come out of the tunnel. The front slid to the right and slammed into the tunnel barrier, spinning the car round and sending it into a tyre wall.

A medical crew rushed to the car, and a giant blanket was immediately draped over it. After a few minutes Perez was taken to the hospital and the battered car was lifted off the track.

“For the future, here or places like Singapore, it’s our job, the drivers’ job, to make sure we defend ourselves,” Vettel said. “(To say) we need this and that much space here and there, and that should be the target.”

“It’s an area where it’s very difficult to do anything about in terms of safety, because it is what it is in Monaco – a street circuit,” Button said. “I still think we need to look further at what we should do.

“There have been improvements, but we need to find a solution. … It is a dangerous sport, but I think we do need to keep tweaking in certain areas.”

Perez hit the tunnel wall after going too wide and bounced out sideways, powerless to control his car.

That moment brought back stark memories for Button.

“At that point you become a passenger, you have no control of the car, you lose braking capability,” he said. “It’s when you first hit the brakes, the rear goes very light.”

Perez was released from the hospital on Monday after two days of tests and observation.