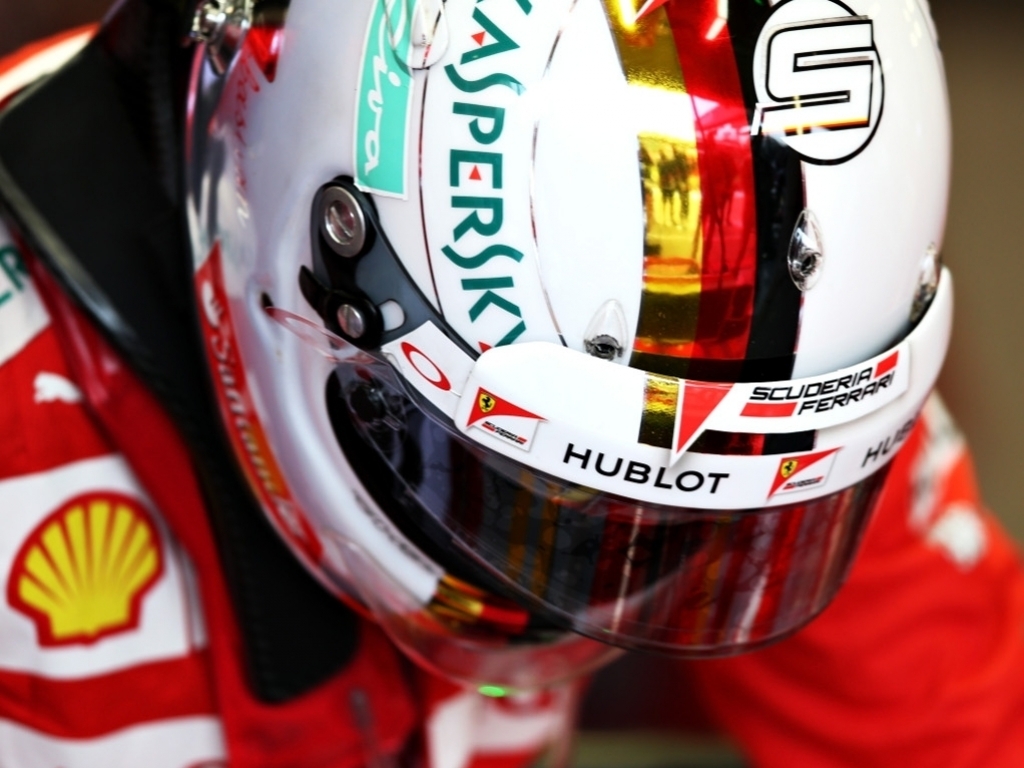 The four-time World Champion believes that they can still get more out of their SF16-H ahead of the German Grand Prix on Sunday.

On the session itself, Vettel claimed that it was an average day at best with a couple good moments.

“Over one lap it was okay but my long run I haven’t seen much, obviously we spent most of the afternoon on the soft, which is the slower tyre,” said the German ahead of his home Grand Prix.

“Overall it was okay but we still need to improve our package.

“We are trying to be the fastest and we saw that Mercedes are very quick.

“In the end I am not looking too much, I’m listening to our car, listening to where we are and trying to do our best and then we go from there. Very simple, we are here to win and that’s what we try to do.”

Vettel also went on to express his joy at the fact that the radio ban had been lifted.

“The radio stuff makes it a lot easier for us in terms of remembering, so I think that’s straight forward,” he added.

“I think it is clear, we are allowed to say what we want […] so that should be better.”