Home Uncategorized ‘Vettel can win with a different team’ 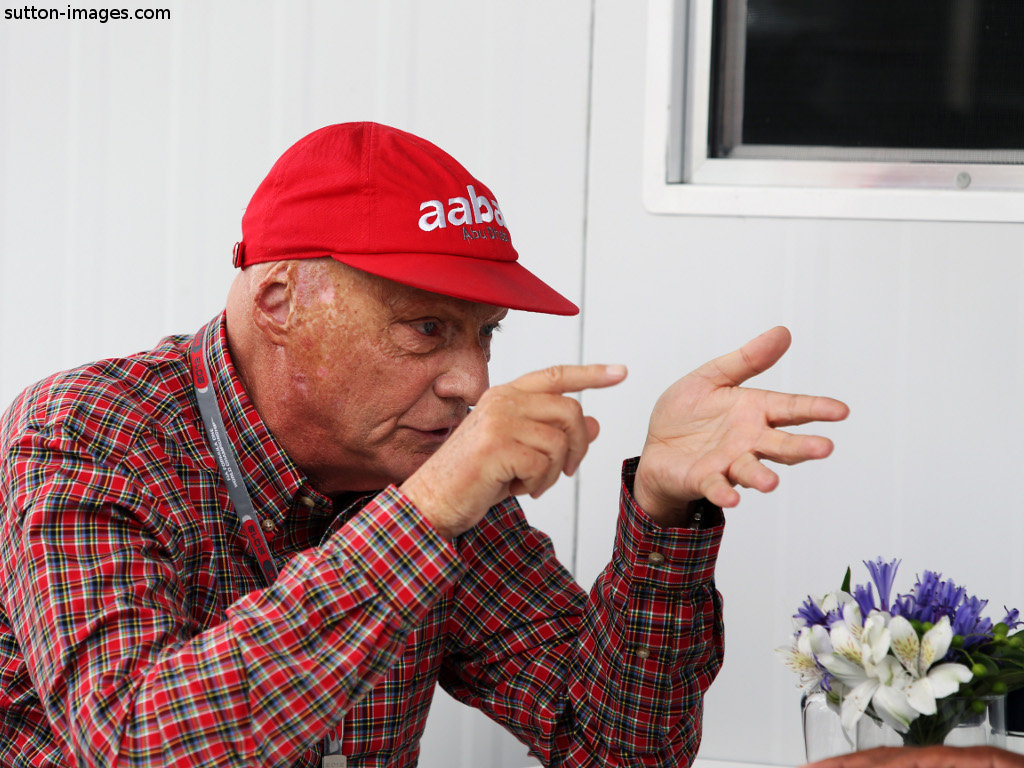 Niki Lauda says Sebastian Vettel will continue to win titles even if he leaves Red Bull for another team.

Vettel has a contract with Red Bull Racing for the next two seasons, however, he has been linked to a move to Ferrari in the future.

And should the German swap teams, whether that be Ferrari or another, Lauda believes the 25-year-old has the ability to win titles with a rival outfit.

“He will eventually move somewhere else,” Lauda, who won two Championships with Ferrari and one with McLaren, told CNN.

“It’s normal. Any skier changes his skis every year – so you have to change your cars at least once in your history.

“I changed my racing cars three or four times in my career and still kept on winning. He will do something like this for sure as well.”

“You need a car, and you need a driver. Vettel is for sure as good as Alonso is – but you need a better car.”