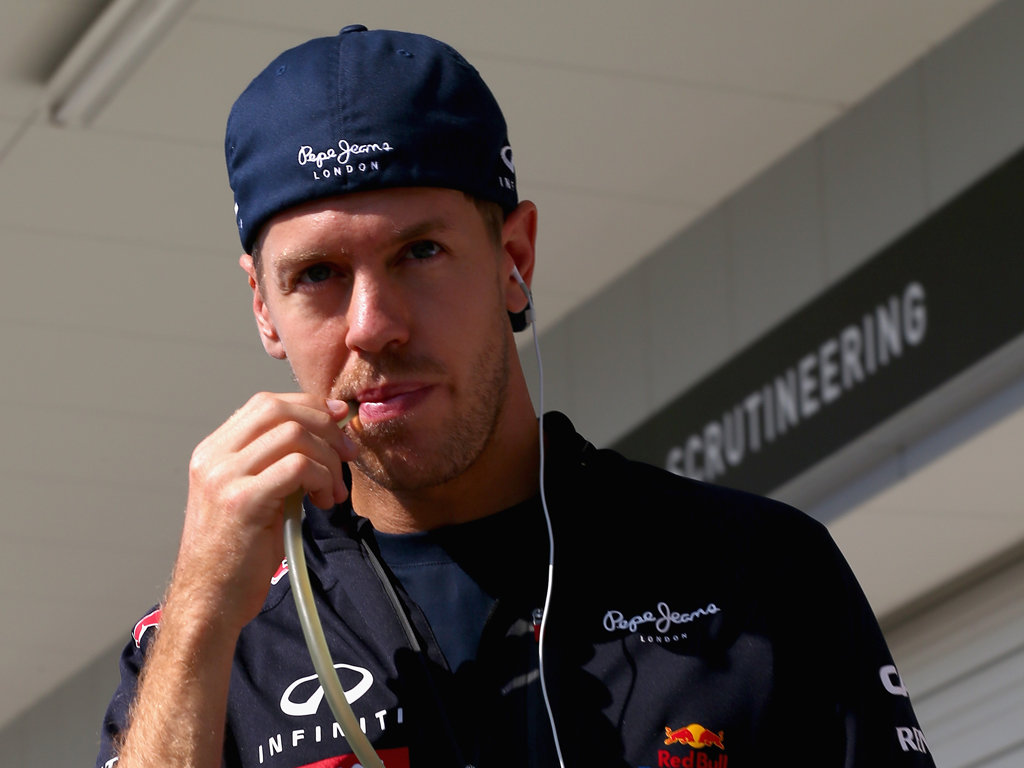 Sebastian Vettel is refusing to get carried away after closing up to within four points of Fernando Alonso in the Championship race.

The reigning World Champion, who is chasing a third successive title this season, clinched a dominant victory in Sunday’s Japanese GP while Alonso retired on the opening lap.

As such the Spaniard’s 29-point lead was cut to just four points.

But with five races remaining, Vettel is adamant there is still a lot of work to be done.

“I’m very careful. I think we had a long journey so far, and it’s been a tough year. Still there are many races to go so I don’t want to talk about the Championship,” he said.

“I know I finished in front of everyone. I won the race, so I know that I scored more points than anybody else here but you don’t know what happens next weekend.

“I think we have a very tough remainder of the season with a very new calendar for all of us, with a lot of back-to-back races.

“Basically next week Korea, then two races, one in India and Abu Dhabi, and then obviously America and Sao Paulo.

“I think there’s still a long way to go and, as I said, we have to focus on every single race and try to do our best and then we will see whether it’s good enough.”