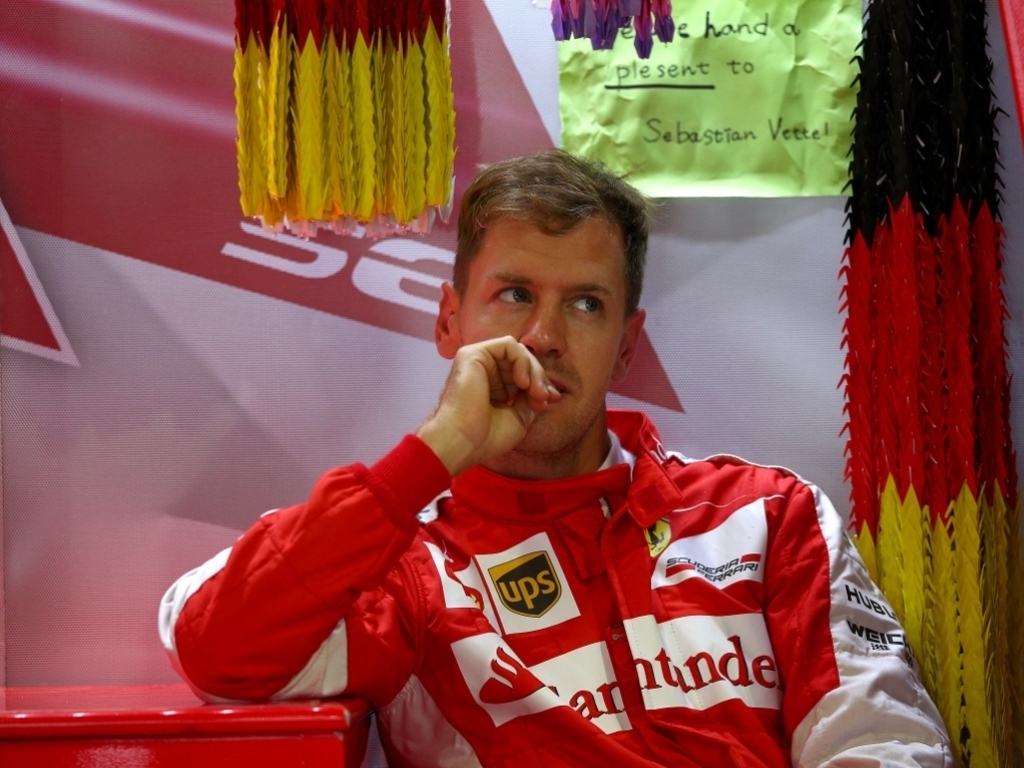 Former World Champion Sebastian Vettel said the changes to the Ferrari car, ahead of the 2016 campaign, will be quite apparent when the racing fraternity catches a glimpse of it.

Vettel, who was directly involved with the development of the 2016 car for most of last year,  said the expectations would be high this term, adding that the team was really heading in the right direction.

"Basically, a few things will change and they will be identified fairly easily," Vettel told Auto Bild Motorsport this week.

"For almost the entire time last year I was involved in the development of the 2016 car. I think we are on the right track," added Vettel.

The dominance of Formula 1 rivals Mercedes has been well documented during the past two seasons and Vettel feels Ferrari is now in the position to close that gap significantly, at the very least this term.

"The title has to be our aim," said Vettel.

"Nevertheless, we must not forget that there was still a team ahead of us last year," said Vettel.