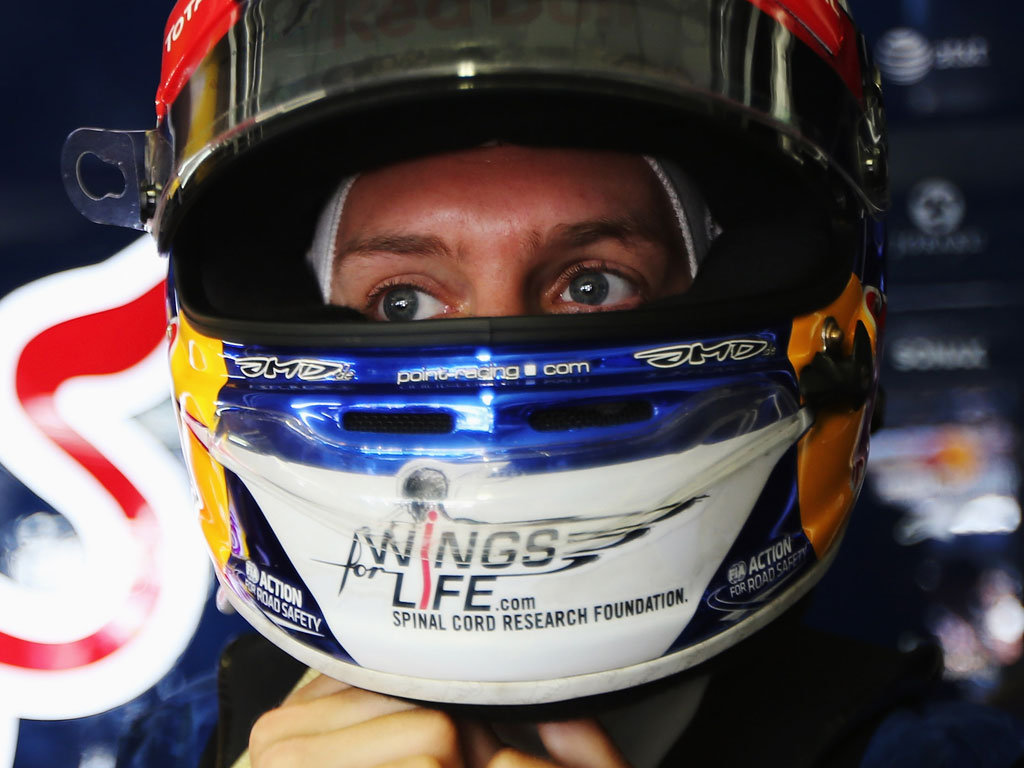 Sebastian Vettel is eager to claim his first German GP victory as the Red Bull racer looks to pull back points in the title race.

Having finished on the podium at the previous race in Britain, Vettel is third in the Drivers’ Championship, trailing Fernando Alonso by 29 points.

There is, however, still a long way to go in the title race as Formula One heads to Hockenheim, the tenth of 20 grands prix.

It is also Vettel’s home race as he grew up near the track and he reckons the German supporters will give him the lift needed to claim his maiden German victory.

“I’m looking forward to the German GP, hopefully there will be at least as many people supporting the German drivers as there were in Silverstone last weekend,” he said.

“Hockenheim is only half an hour away from my home town, so I have a lot of friends and family there and it’s always a special crowd to race in front of.

“I’ve driven on that circuit in different series and it’s always been great.

“The campsites near the new circuit are fun and it’s special to meet the fans there.

“I haven’t won the German GP before and of course, I would like to!”