Home Uncategorized Vettel: Close but not yet there 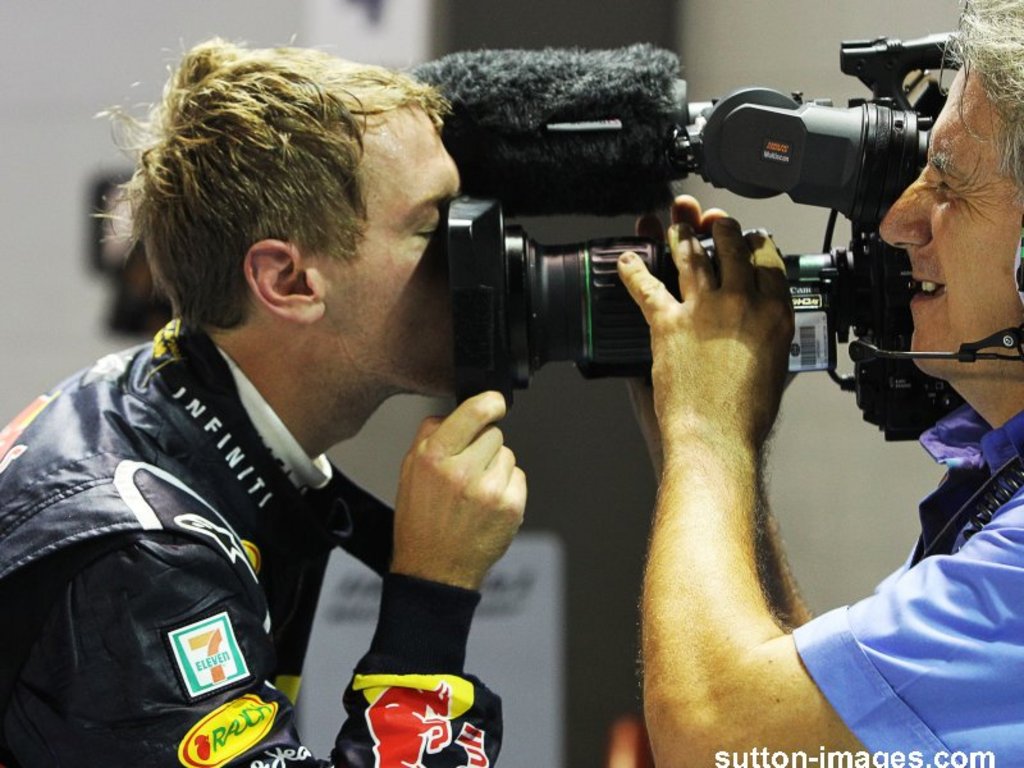 Sebastian Vettel may be one point away from winning the 2011 Drivers’ title however the German says he’s not celebrating until he definitely has it.

Vettel claimed his ninth victory of the season in Singapore on Sunday night, finishing ahead of McLaren’s Jenson Button while Mark Webber.

The result means Button is the only man who can theoretically stop Vettel from winning the World title.

But given that the McLaren driver is 124 points off the pace with just 125 still to play for, Vettel needs just one point to ensure he claims his second successive World title.

“Obviously we are very close to the title win, but let’s stay cool and talk about it if the mission is completed,” the Red Bull driver told the official F1 website.

“Statistically it definitely is not too far off, but we also don’t want to cause any bad luck by talking too much about it. Don’t praise the day before the evening!”

However, even when he does secure that one point, the 24-year-old says he won’t be taking his foot off the pedal as he will be chasing more pole positions and race victories in the remaining grands prix.

“We will stay focused, as we have been all season long, until the final chequered flag in Brazil. We said that we are here to win races – and when doing so the Championship is just a matter of time.

“And yes, I am proud of my 11 pole positions and nine wins so far – and believe me I’ve got so hooked on this pole and podium feeling that I don’t want to miss it in the remaining races.

“The car works perfectly so there shouldn’t be any reason for not tasting this kind of success again.”