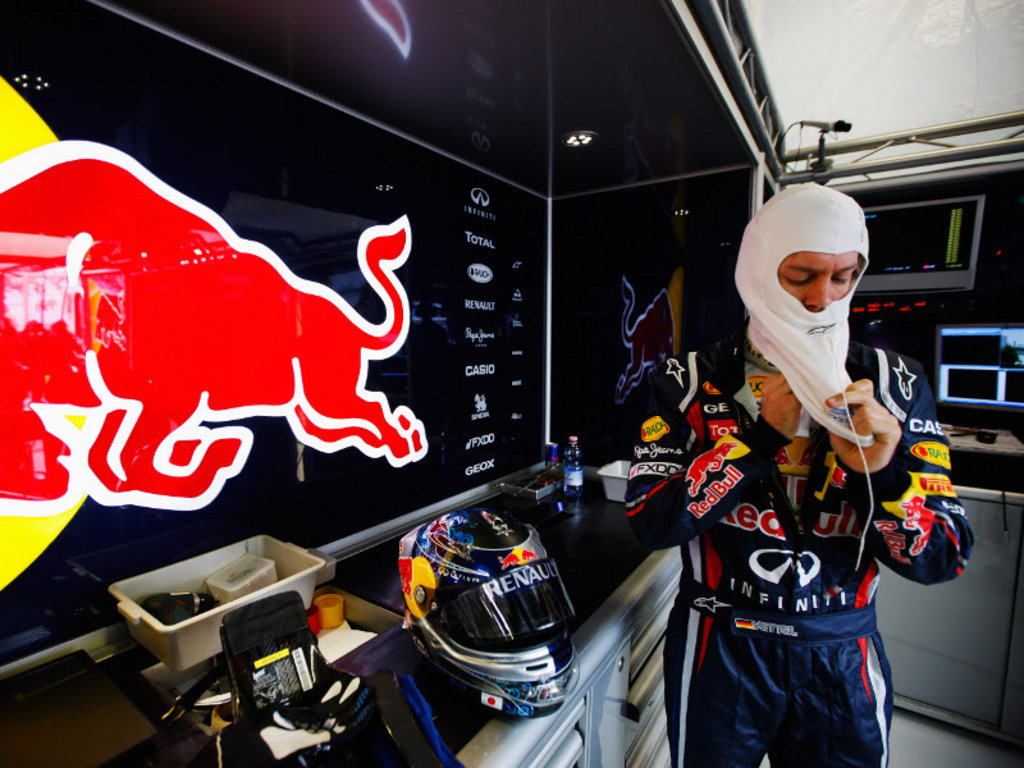 Sebastian Vettel insists he is happy staying on at Red Bull despite reports claiming there’s an exit clause in his contract.

Last week, Vettel signed a new deal with the team that runs until the end of 2014. However, the happy news for Red Bull fans were soon followed by reports that the reigning World Champion had an exit clause in his contract.

Based on abbreviated quotes from Red Bull owner Dietrich Mateschitz in the Allgemeine Sonntagszeiting paper, stories were soon doing the rounds that Vettel could leave the team if they failed to provide him with a race-winning car.

However, the German has been quick to put paid to those reports, insisting he is happy with Red Bull Racing.

“It’s not something you decide in one day,” Vettel said.

“Well, at least I didn’t – there are a couple of pages on these things (contracts), rather than one line which you either agree to or you don’t.

“Basically, though, I feel very comfortable in the team and there’s nothing that I’d like to change.

“We have a common target and we’ve achieved a lot together in the past, racing against the best teams and drivers out there. My number one priority is to win races and to be at the top of the field.

“Don’t get me wrong – I love to drive but I also love to compete. And I’m very confident I can do that with the team I’m in.”