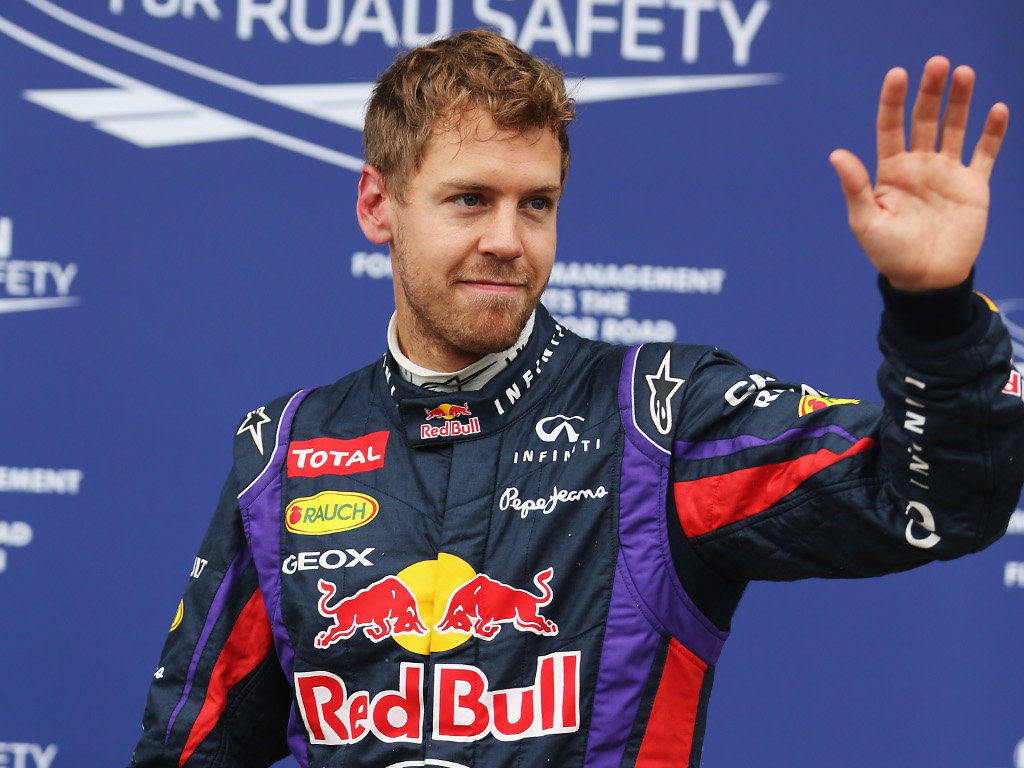 Sebastian Vettel is confident he will be competitive irrespective of the weather conditions come Sunday’s Canadian Grand Prix.

Although Vettel secured his third pole position at the Circuit Gilles Villeneuve in the wet on Saturday, this is one venue where he has yet to triumph.

The German came close in 2011 before a mistake at Turn Six on the final lap allowed Jenson Button to snatch the victory.

Vettel, though, gave himself a fighting chance to make amends when he secured pole position by 0.087s ahead of Lewis Hamilton.

“It was very, very tricky because you never knew what the conditions were like next time you were out. Obviously it was intermediate tyres throughout but extremely tricky to adapt,” said the Red Bull racer.

“In the last qualifying section we decided to have two runs and we thought the second run would be quicker because we had a new set of tyres left, but it started to drizzle in the final chicane.

“I went straight [on] on one lap and the second lap I had a mistake somewhere else, so it turned out that the conditions were best for the first run. So that was a bit of a surprise… but very happy the first lap was good enough.

“It was very tight with Lewis and I think in the end everyone was improving in the first two sectors but the last two corners didn’t allow anyone to go quicker – which I didn’t mind!

“But I am looking forward to the race. We had strong strong pace yesterday so no matter the conditions we should be in decent shape.”

The one area, though, that could trip up the German is his lack of fresh intermediate tyres although he reckons what he has is not that badly worn.

“We don’t have a new set left but we only did a very short run in the last qualifying. The sets we used one was completely new and the other scrubbed.

“It was tricky. Everyone used up their inters to qualify as high as possible. What matters is we are in good shape for the dry and wet conditions.”