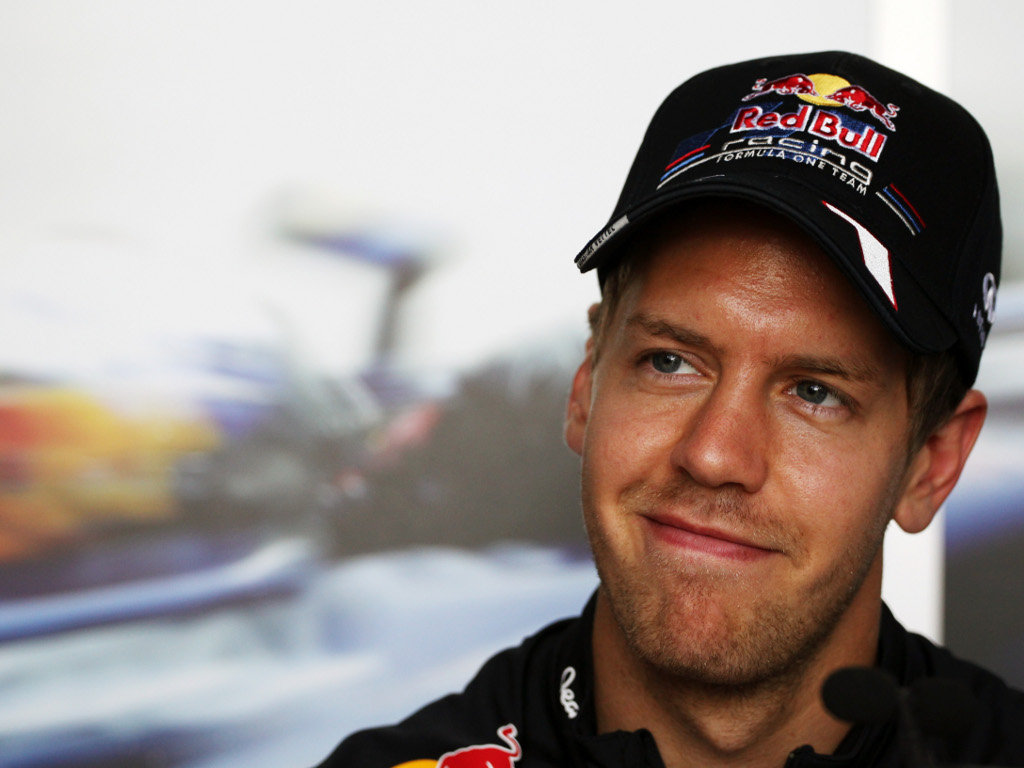 Sebastian Vettel has confirmed he will take part in this year’s Race of Champions where he hopes to finally bag the individual title.

The Red Bull racer is a five-time winner of the Nations Cup trophy, having partnered Michael Schumacher in Team Germany with great success.

Vettel, though, has yet to win the individual Race Of Champions crown and hopes to make amends when he heads to Bangkok in December for this year’s event.

“I’ve never been to Thailand before so I’m very much looking forward to having the Race Of Champions in Bangkok,” the German told the official RoC website.

“I think it’s a great venue and hopefully there will be plenty of people supporting us and cheering for us when we are racing.

“I’ve been part of the Race Of Champions for quite a few years now and I really like it. Every year the atmosphere between the drivers is different to when we meet each other at the racetrack. It’s more relaxed, we enjoy ourselves in the evenings and we usually we have a very good time there.

“Together with Michael, we’ve been very successful for Team Germany in the ROC Nations Cup. So that’s still the most important event for us.”