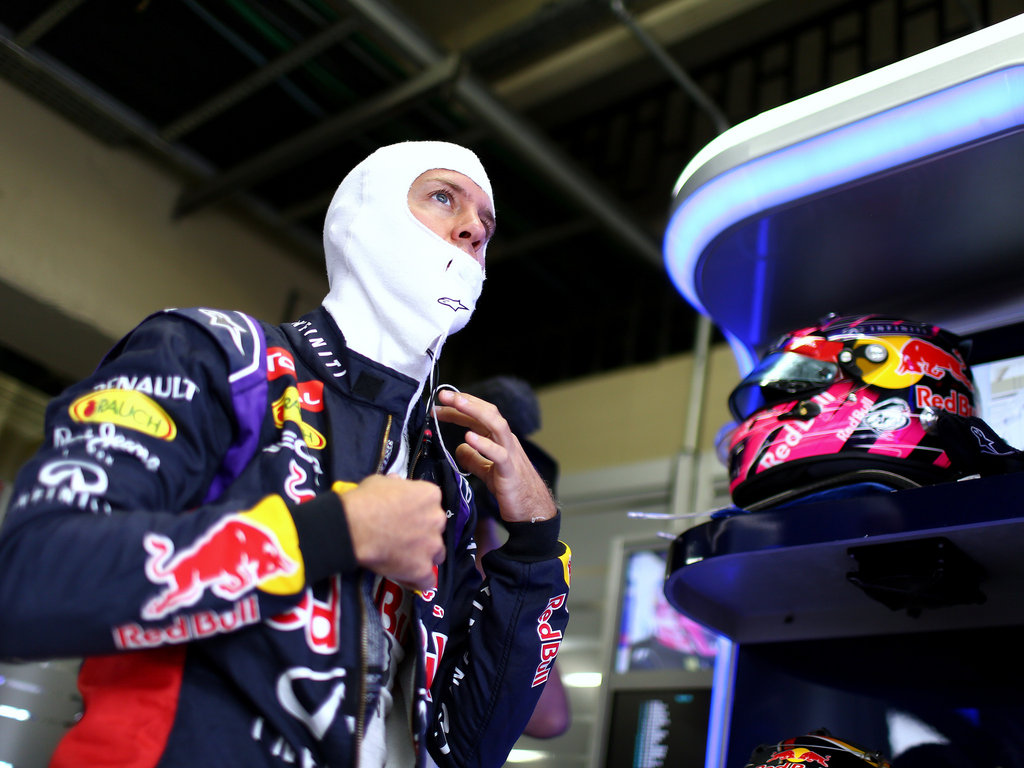 Sebastian Vettel has revealed the switch from V8 to V6 engines led to him questioning whether F1 was the motor racing series for him.

Ahead of this year’s Championship F1 dropped the 2.4-litre V8 engine in favour of 1.6-litre turbocharged V6 units.

The decision was heavily criticised by Vettel, whose biggest complaint was the lack of noise.

And it almost led to him walking away.

“Of course, you think about everything,” he told Auto Motor und Sport.

“Suddenly you have two cylinders missing and you do not restart the car but a computer reboots it, then you ask yourself ‘what has this to do with racing.”

The German, though, felt F1 was still the best option on the table.

“What is the alternative? The cars have become slower but are still the fastest out there.”

But while the 27-year-old is staying in Formula 1, his days as a Red Bull racer are numbered.

The four-time World Champ is set to leave the team at the end of this season with Ferrari his expected destination.

“I am hoping, of course, to announce what is happening soon but right now we have to be patient,” he said.

Vettel did give a hint, stating he would not have Mercedes power at his disposal.

“I am aware that before me is a big task that will take time especially at a time when Mercedes has a huge competitive advantage.”

He added: “It is a step into the unknown, therefore a risk.

“If I was not convinced I could be successful there, I would not have dared.”