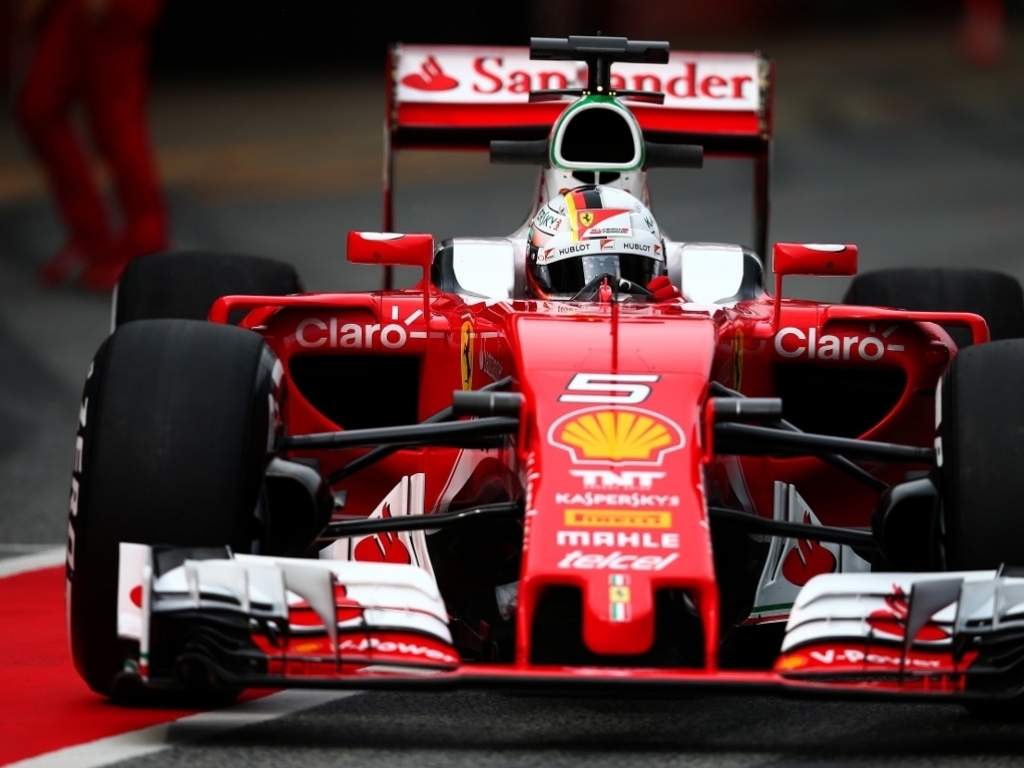 Sebastian Vettel says he is “convinced” Ferrari can challenge in Monaco after a solid day of testing at the Circuit de Barcelona-Catalunya on Tuesday.

After a disappointing result on Sunday when Ferrari were not able to challenge Red Bull for the victory, Vettel returned to the Spanish track on Tuesday morning for Day One of the two-day test.

He covered 103 laps with a best time of 1:23.220, which he set on the soft tyres at roughly the same time that Q3 took place on Saturday, and in the same conditions.

His time put him fastest of all, 0.117s ahead of Mercedes’ Nico Rosberg.

He said: “I think it is a unique chance having the opportunity right after the GP to test at the same track, more or less on the same conditions.

“Saturday we struggled a bit so today we tried some stuff. We needed to have a good look at it, but this is not the only thing we were here for.

“For sure we tried to cover as much as possible in one day. I think Monaco should be a strong track for us, last year we were very competitive there.

“Now we have improved the car in the areas you need for that GP so I think it should help. Here in Barcelona we were as competitive as expected, with the exception of Saturday.”

Vettel concedes that Ferrari do not head to Monaco as the favourites for the victory but insists the Scuderia will do all they can to achieve their first victory of the campaign.

“Now we are not in the best position, we are not the favorites going to Monaco either, as the favorites remain Mercedes, but we try very hard and if there is a chance to win we’ll try to win.

“We go step by step, not looking too far ahead. I’m convinced that the chance is there.”