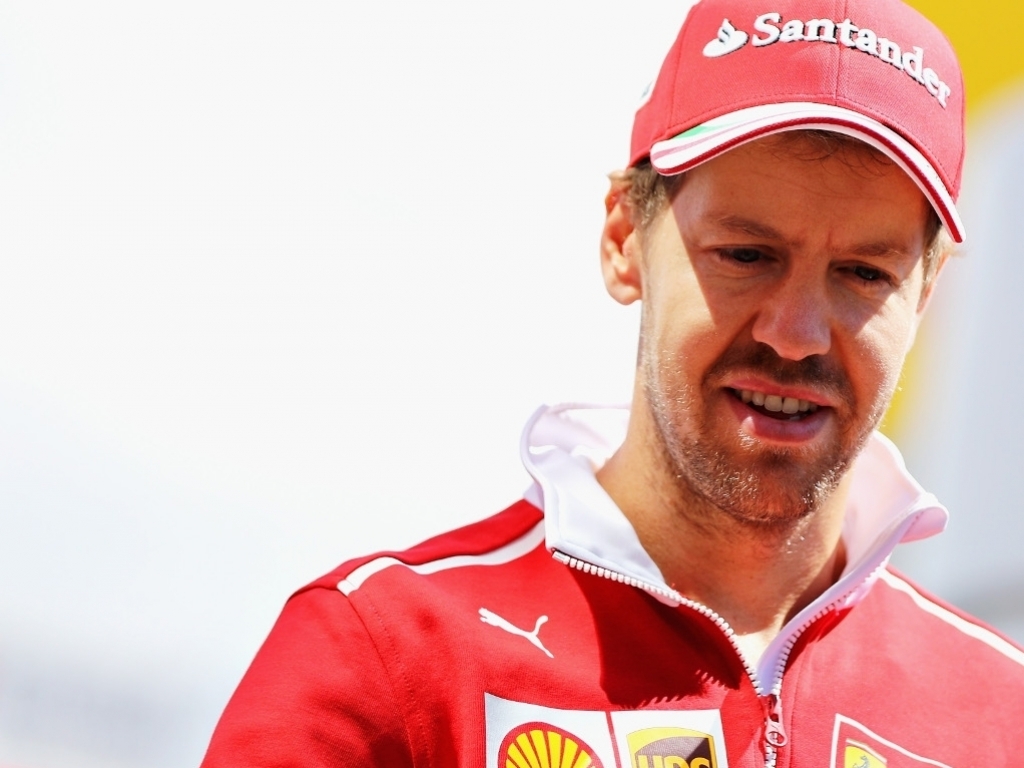 Any questions about Sebastian Vettel’s future, ask the source. That was his reply when asked about rumours in Italy linking him to a move to Mercedes.

Although this year’s championship is proving to a successful one for Vettel and Ferrari, the German is once again being linked to Mercedes.

Last week former team boss turned pundit Eddie Jordan stated that Mercedes “are talking with Vettel” while reports in the Italian media claimed that a “pre-agreement” is already in place – and has been since the beginning of the year.

Vettel, though, isn’t saying where his future may lie as he insists his only focus is the 2017 championship.

Speaking during Thursday’s press conference at the Barcelona circuit, he said: “I think this is coming from Italy, maybe you should ask the Italians they seem to know more than I do.

“I think the situation is clear, the main focus is on this year.

“That’s not a secret, not a line that I drop, but I think all of us on the team obviously find ourselves in a very good position this year.

“Everything else is not that important.

“There have been rumours in previous years, some from Italy, some from Germany, ask the Italians.”