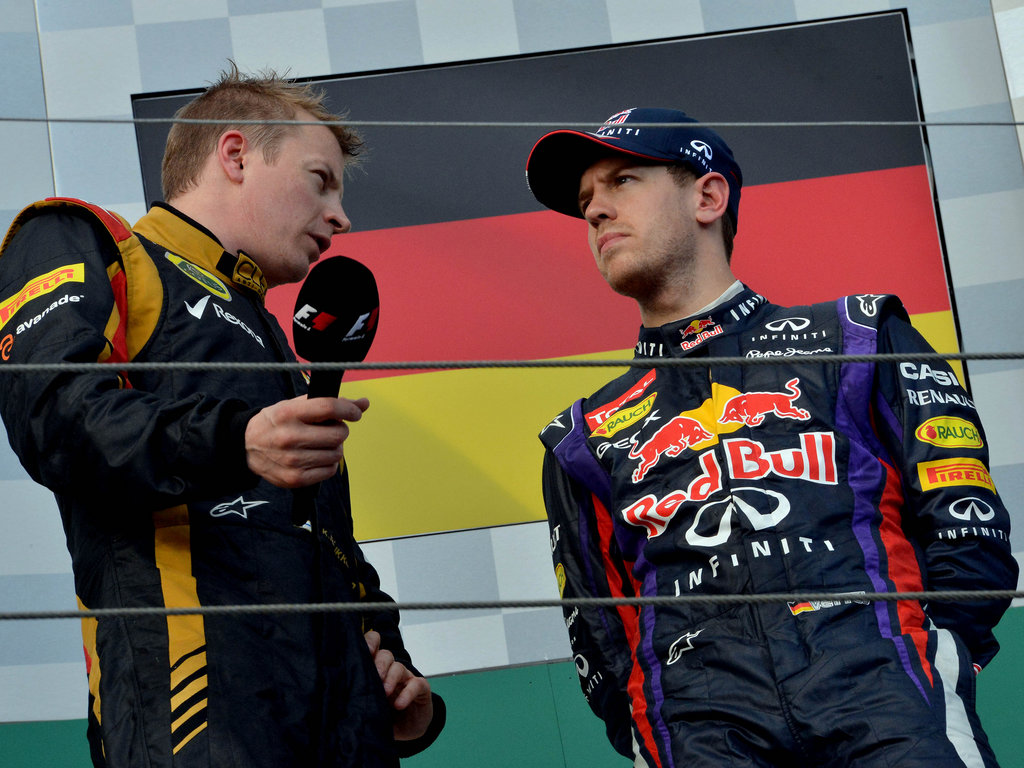 Sebastian Vettel is refusing to be drawn on speculation about his future team-mate, saying he doesn’t expect to have say in the decision…

Sebastian Vettel is refusing to be drawn on speculation about his future team-mate, saying he doesn’t expect to have say in the decision.

The three-time World Champion will have a new team-mate next season after Mark Webber confirmed earlier this week that he will leave Red Bull and Formula One at the end of the year.

Although he hopes to have a good relationship with his next team-mate, Vettel admits he won’t have much of an influence on the choice.

“I have no idea right now – and I do not really expect that the team will involve me in the search,” he told the official Formula One website. “It would be nice, of course, to get asked if you have a good relationship, but bear in mind that we only found out yesterday morning that Mark has decided to stop racing in Formula One, so the situation is rather new for all of us and no route has been defined.”

Asked about promoting one of Vergne and Ricciardo, he replied: “Of course it makes sense to look at the junior team if you have one, but I don’t know if that is mandatory – in any case it is not my call. So yes, it would make sense – but it also makes sense to look around and get the best possible choice for the team.

“Let’s put it this way: one driver will stay, one has decided to leave, and over the next couple of weeks there will be a decision made to fill up this void!”

Former World Champion Raikkonen has admitted in recent days he gets on well with Vettel and said he wouldn’t have a problem partnering the German.

When pushed on whether he would like to have the Finn as a team-mate, Vettel answered: “As I said: it is not my call to make a decision! We get along very well, we have never had an issue on the track, and should there one day be an issue we will sit down and talk.

“That is all that can be said right now. But in the end it is not so important who your team-mate is: you want to beat them everyone – including your team-mate.”