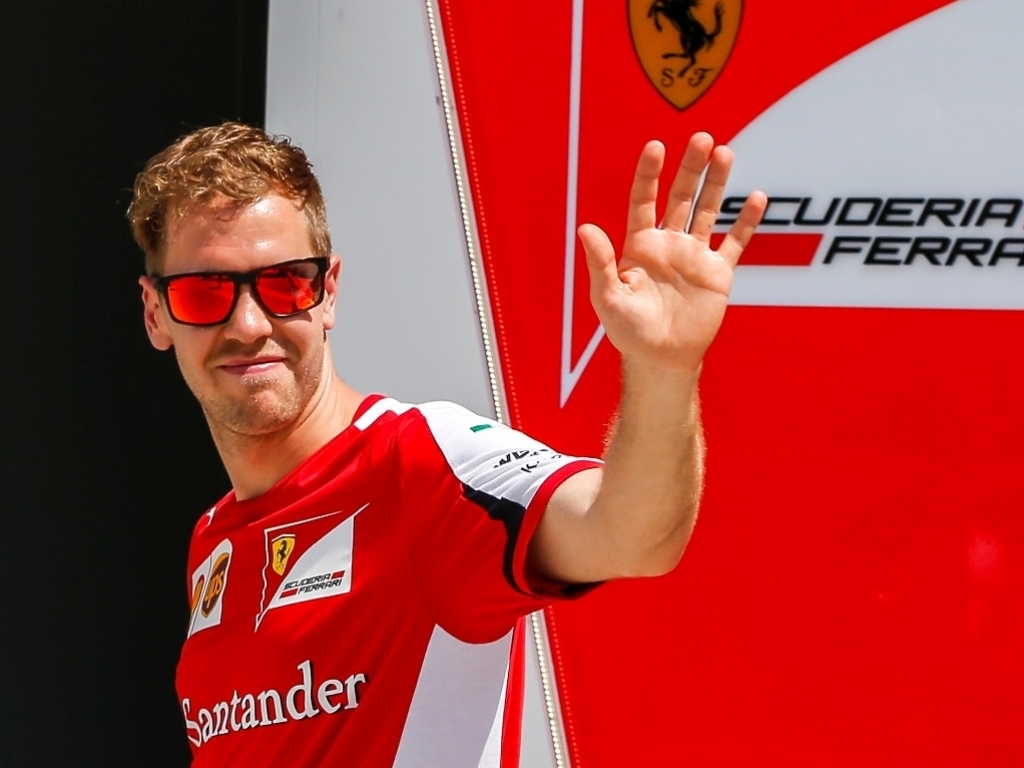 Bantering with Nico Rosberg in the wake of the Australian GP, Vettel suggested that Mercedes should invite rivals to their garage for their Friday debrief.

That led to Rosberg putting out an invitation for the four-time World Champion.

However, Vettel has decided to decline.

The Ferrari driver said: "When I was joking with Nico in the press conference the deal was the invite was for all the paddock. Now it seems the invite has shrunk to just me.

"Initially I think it was called off by Niki [Lauda] and Toto [Wolff, Mercedes motorsport chief].

"Now they’ve told [Rosberg] yes, so I think they are using it as a bit more of a PR thing rather than a proper invite, so the answer is no I won’t be going."

Pushed as to whether it was his decision not to attend or whether Ferrari didn't want him to, he said: "It wasn’t really discussed to be honest.

"Initially it was called off and then I think they tried to use it as ‘Ah yeah, we are so friendly and open to everyone’. Even if I went there, do you think they would really open up? That means I won’t go, because even if I go it’s all staged."