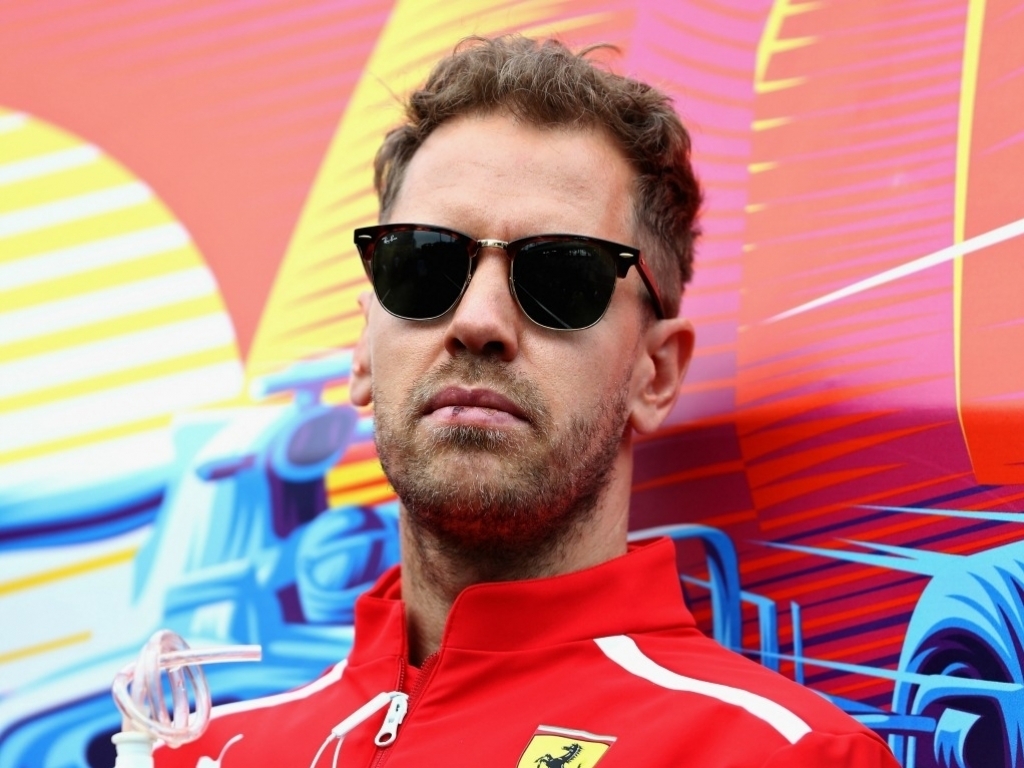 Sebastian Vettel has defended his attempted pass for the lead on Valtteri Bottas and is using his experience to block out the criticism.

Similar to events in China, Vettel found himself in control of the race in Baku until Bottas slowly crept into contention by extracting excellent pace from his old supersoft tyres.

The Safety Car caused by Daniel Ricciardo and Max Verstappen's collision gave Bottas the opportunity for a free pit stop and retain the race lead with Vettel caught behind in P2.

On the restart, Vettel tried a daring move to re-take the lead at Turn 1, but was forced deep after locking up his tyres and eventually fell to a P4 finish as a result.

Vettel was questioned about whether the move on Bottas was actually possible, but he insists that the opportunity was there.

Vettel also said that his vast experience in Formula 1 means he has learned not to listen to those detracting voices around him and just focus on enjoying his racing.

“I think you grow up, you change your view on some things, you get hopefully a bit wiser, so your horizon changes and also your motivation is different,” Vettel added.

“Maybe you are looking at things a bit differently.

“I think the most important [thing] is that you know who you are and you’re true to yourself, then I think you can afford to listen less to what’s going on around and not be distracted and simply enjoy your racing.

“If you want to fight at the front, you cannot afford to do many mistakes, and for whoever is at the top and was at the top in the past for many years usually has a high level and there’s a lot of effort going into it, not just putting everything together at the track but also away from the track.”