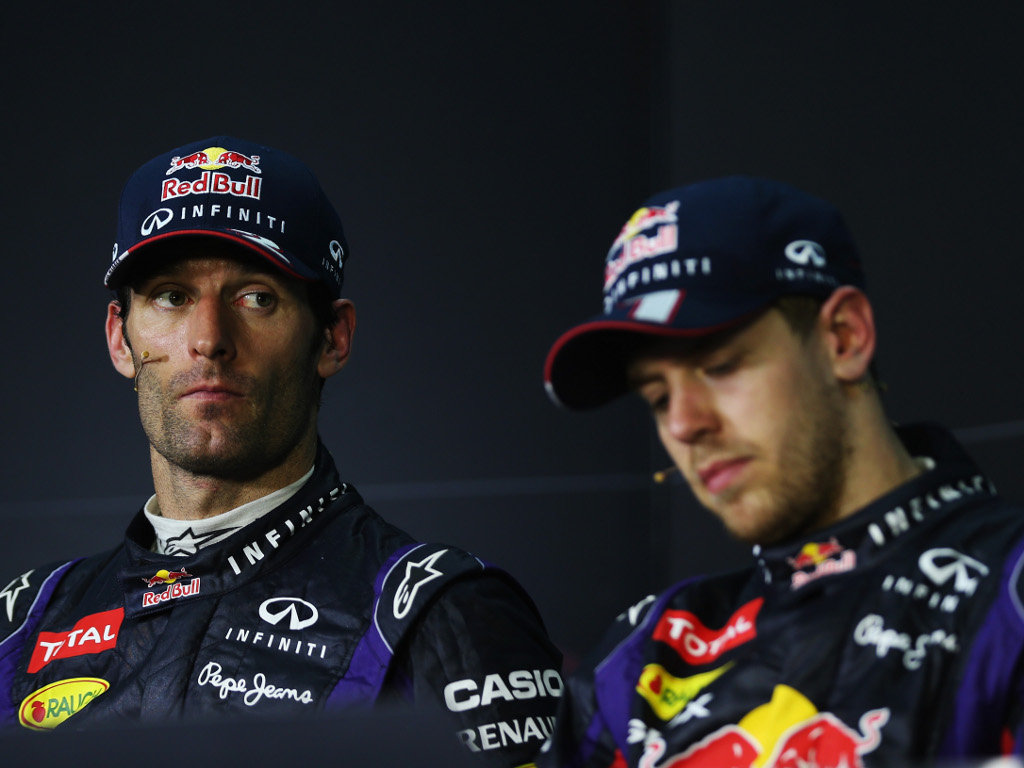 Christian Horner says Sebastian Vettel deliberately put his own agenda ahead of the team’s as he overtook Mark Webber for the Malaysian GP win.

Running first and second after the final pitstops, it was Webber’s race to win and Red Bull were perfectly content with the Aussie doing just that. So much so that team issues were ordered for the drivers to hold station.

With ten laps to go, the reigning World Champ attacked Webber with the duo almost touching as Vettel grabbed the lead from his team-mate.

Asked why Red Bull did not order Vettel to give the position back to Webber, Horner told Autosport: “Do you honestly think that if we had told him ‘slow down and give the place back’, he would have given it back?

“He put his interest beyond what the team’s position was. He was focused on those seven points difference between second and first place – which was wrong. He has accepted it was wrong.”

The team boss believes it is now time to put the matter to rest despite reports that Webber is considering his future with the team.

“I’ve spoken to both drivers and Sebastian has apologised to both Mark and the team,” he told The Guardian. “From our point of view as soon as that last pitstop was completed the instruction was given to both cars effectively to hold position.

“Obviously it wasn’t right what he did, he accepts that, clearly said if he could wind the clock back he wouldn’t do it again. That’s the way it is. We need to put it behind us and move on.”

He added: “Seb and Mark have been a pairing for five years and won three consecutive Championships together.

“They are one of the most successful pairings of all time. For sure, they’ve never been the best of mates and they are never going to spend Christmas together.

“There is a respect between the two of them and I am sure with a little bit of time to reflect we will quickly move on from this.”