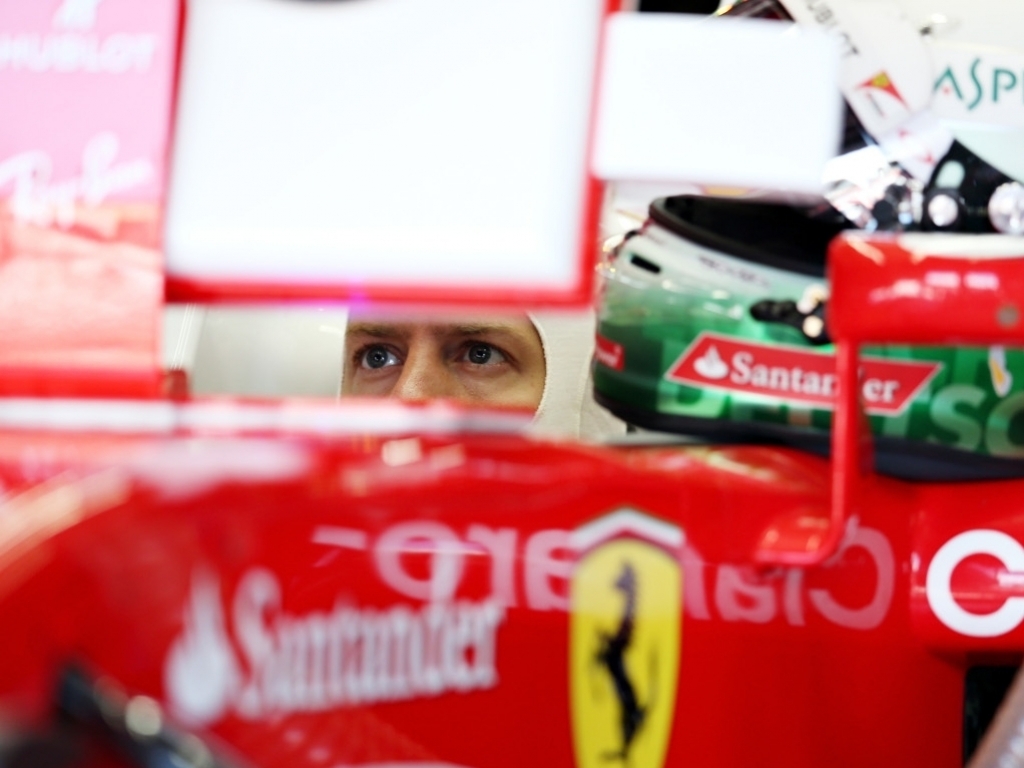 Sebastian Vettel has refuted suggestions that setting up Ferrari’s SF16-H has been a problem throughout this season, saying it is a new issue.

Speaking earlier this season, team boss Maurizio Arrivabene likened Ferrari’s 2016 challenger to a “thoroughbred”, one that is hard to manage.

He said: “[The SF16-H] is a very sensitive car, and difficult to set up, which has yet to give so much.

“I am sure that with the work we are doing we will demonstrate its full potential. It’s a thoroughbred: difficult to tame, which is yet to reach out. But with some small things it can be there 100 percent.”

Vettel, though, says set-up has not really been an issue, at least not until recently.

The German and his team-mate Kimi Raikkonen failed to reach the podium in Hungary or Germany, which cost the Scuderia second place in the Constructors’ Championship.

“No I don’t think so,” the German said when asked if Ferrari’s set-up window was small. “I generally disagree, I think we’ve only been struggling, let’s say if we are talking about the set-up, to find the right balance at the last two events.

“I think Hungary stood out and we were a little bit on the back foot but we made it by qualifying, so that was very good and by qualifying the car was at its best. Unfortunately we didn’t get the lap that we could have had and therefore not the result.

“[Germany] I think is a different story and I think we were struggling to find the right set-up, we didn’t find it in qualy at least with the conditions we had. That’s why, I guess, we are a little bit off compared to normal.”