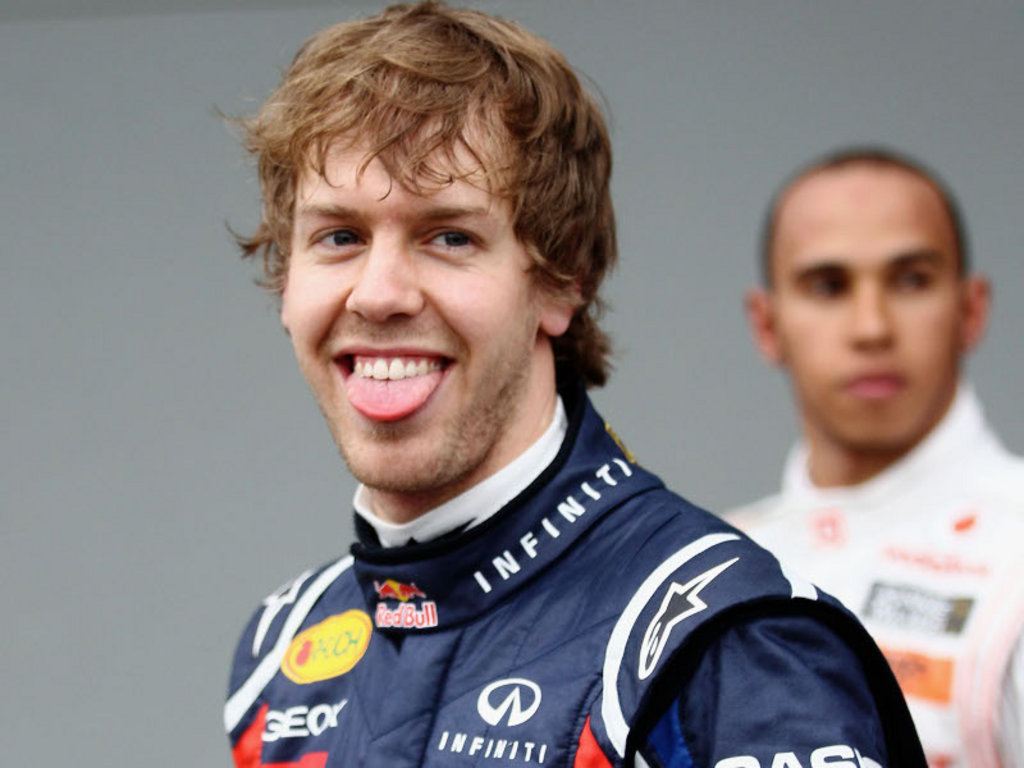 Sebastian Vettel blew his rivals away at the Australian Grand Prix on Sunday without the help of KERS, according to team boss Christian Horner…

Sebastian Vettel blew his rivals away at the Australian Grand Prix on Sunday without the help of KERS, according to team boss Christian Horner.

It was a great weekend for the defending World Champion as he led from start to finish at Albert Park.

“It’s a fantastic day for Sebastian and the team. He was dominant yesterday and totally dominant today,” Horner told BBC.

What will be slightly concerning for Vettel’s title challengers is the fact that Red Bull didn’t even make use of KERS during qualifying or on race day.

Horner though concedes that the team will need to look at it before the next race in Malaysia in a fortnight.

“I’m afraid we haven’t had KERS on our car all weekend. It didn’t look like we needed it,” he said.

“We ran it on Friday, but we felt it was a potential risk. We made a decision with Kers, it’s quite a complicated technology and (chief designer) Adrian (Newey) being Adrian, he wouldn’t compromise the aerodynamics of the car.

“It’s a very unusual gap, and to see such a big difference between the guys. We need to have a very close look before Malaysia.”