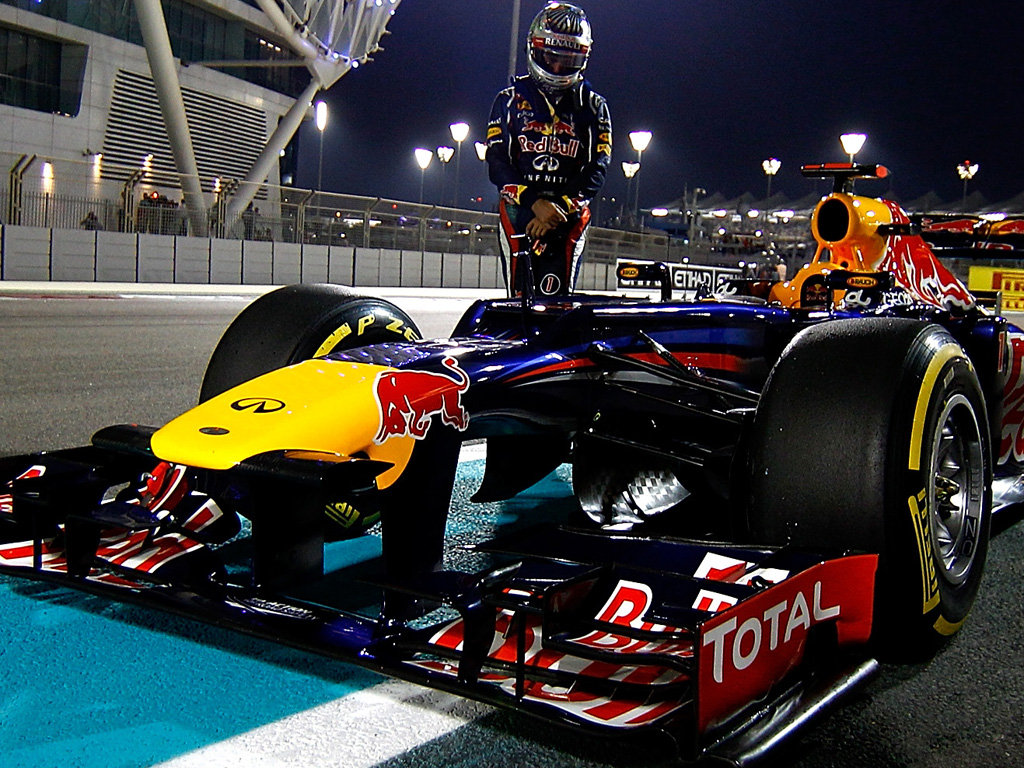 Sebastian Vettel will start Sunday’s Abu Dhabi GP from the pitlane after being disqualified for a fuel infringement.

The Red Bull racer had qualified his RB8 in third place but stopped out on track on his in-lap after reportedly being told by engine supplier Renault to do so.

However, under F1 regulations all drivers have to make it back to the pits after qualifying and they have to do so with one litre of fuel in the tank. And as Vettel had not made it back, this prompted a stewards’ investigation.

Article 6.6.2 of the Technical Regulations states: “Competitors must ensure that a one litre sample of fuel may be taken from the car at any time during the Event.

“Except in cases of force majeure (accepted as such by the stewards of the meeting), if a sample of fuel is required after a practice session the car concerned must have first been driven back to the pits under its own power.”

The stewards called Vettel and his team into their offices to explain the stoppage but once it was learnt that the car was also short of fuel he was disqualified.

“The stewards heard from the driver and team representatives and studied telemetry evidence that showed the reason why the car was stopped,” said a FIA statement.

“The Stewards accepted the explanation and considered the incident as being a case of force majeure.

“However a report was received from the Technical Delegate that showed during post-qualifying scrutineering an insufficient quantity of fuel for sampling purposes.”

Red Bull boss Christian Horner later confirmed that Vettel would in fact begin the race from the pitlane.

“After speaking with the stewards, who accepted the situation of force majeure for technical reasons for the car to be stopped, unfortunately, for reasons yet to be fully understood, 850ml of the required one litre was pumped out of the car following post race checks,” explained Horner.

“As a result, the FIA has excluded Sebastian from qualifying and we will withdraw the car from Parc Ferme in order to investigate further. Therefore Sebastian will start from the pit lane for tomorrow’s race. We will need to make the most of Mark’s strong front-row grid position and Sebastian will have a busy evening ahead of him.”

The decision to start from the pitlane means that Red Bull are able to make some changes to Vettel’s car’s set-up ahead of the race.