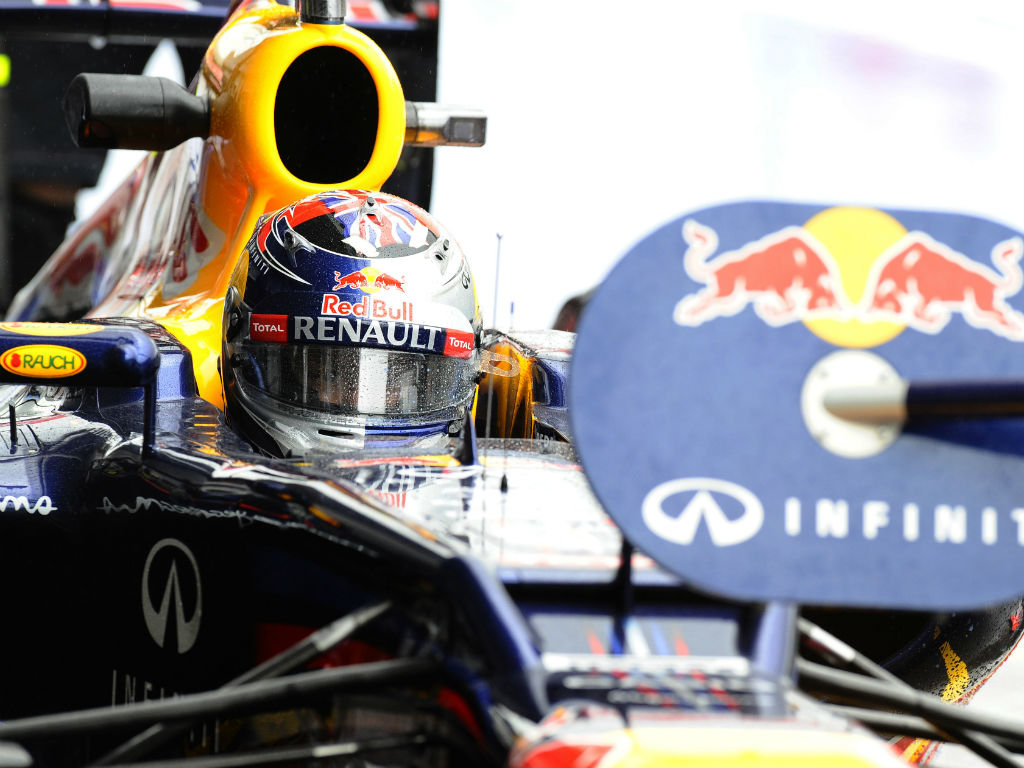 Sebastian Vettel is not fazed about playing catch-up in this year’s title race, after all what won him his first of two titles…

Sebastian Vettel is not fazed about playing catch-up in this year’s title race, after all what won him his first of two titles.

The reigning World Champion came from behind to win his first Drivers’ Championship in 2010 where the only time he was in front was at the very end after Abu Dhabi.

It was, however, a different story a year later when the German and Red Bull dominated the sport with Vettel clinching title number after leading from start to finish.

This year, the Red Bull racer is again on the back foot as he trails Fernando Alonso by 44 points with nine races remaining.

Vettel, though, insists he’s not worried about it.

“The most important time to be leading the Championship is after the last race, an experience we encountered in 2010,” said Vettel.

“If you compare this year to any year, from my perspective, then 2010 is close.

“But in 2010 we made a lot more mistakes in the first half of the season, both myself and the team lost a lot more points than this year so far.

“This year only two races stand out where we should have scored more points.

“One was Valencia, which is obvious (alternator issue forced him out when leading), and the other Malaysia (where he collided with Narain Karthikeyan).

“It was a racing incident, so I’ve no regrets. These things happen. Sometimes you have a year where they don’t happen.

“For some of the guys over the next nine races these things will happen, so we have to look after ourselves and be on top of our game – which is the lesson we learned in 2010.”