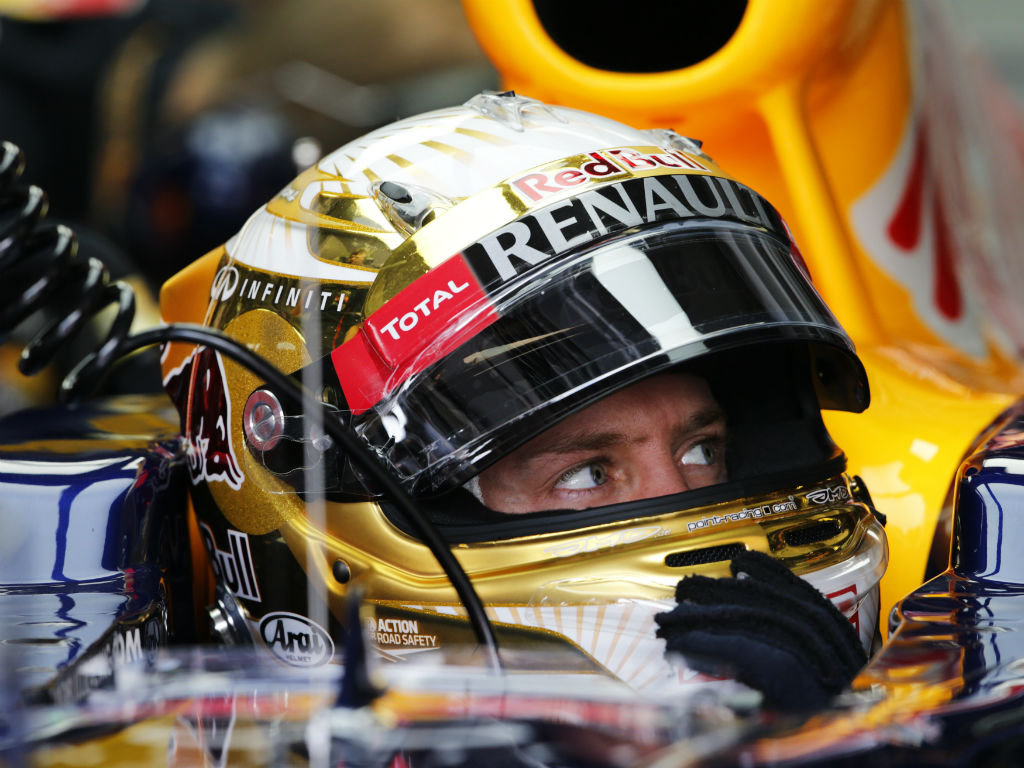 Despite easily beating McLaren in qualifying, Sebastian Vettel has warned against ruling out the Woking team in Sunday’s German GP…

Despite easily beating McLaren in qualifying, Sebastian Vettel has warned against ruling out the Woking team in Sunday’s German GP.

McLaren struggled to find the pace to match Fernando Alonso and Sebastian Vettel in Saturday’s very wet Hockenheim qualifying with Jenson Button only seventh quickest ahead of his team-mate.

However, Vettel, who will line-up second after finishing 0.405s behind Alonso, has warned that the Woking team could bounce back come Sunday’s grand prix.

“For tomorrow, you can’t rule out McLaren, they’ve been quick in qualifying all weekend,” said the German.

“In the last part of qualifying, I don’t know what went wrong, they were a bit far behind. They will be quick.

“Lotus have been quick in races. It’s still extremely close.

“We are consistent and able to finish in top three which is the key, so we try to do out best tomorrow and see what the weather does.”

As for qualifying, the German, who is chasing his first grand prix victory on home soil, says it was by no means an easy Saturday afternoon, however, he was disappointed not to have beaten Alonso to the pole position.

“Fortunately we didn’t lose the car and we are on the front row which should be good. I am starting on the inside as well so we will see what happens.”