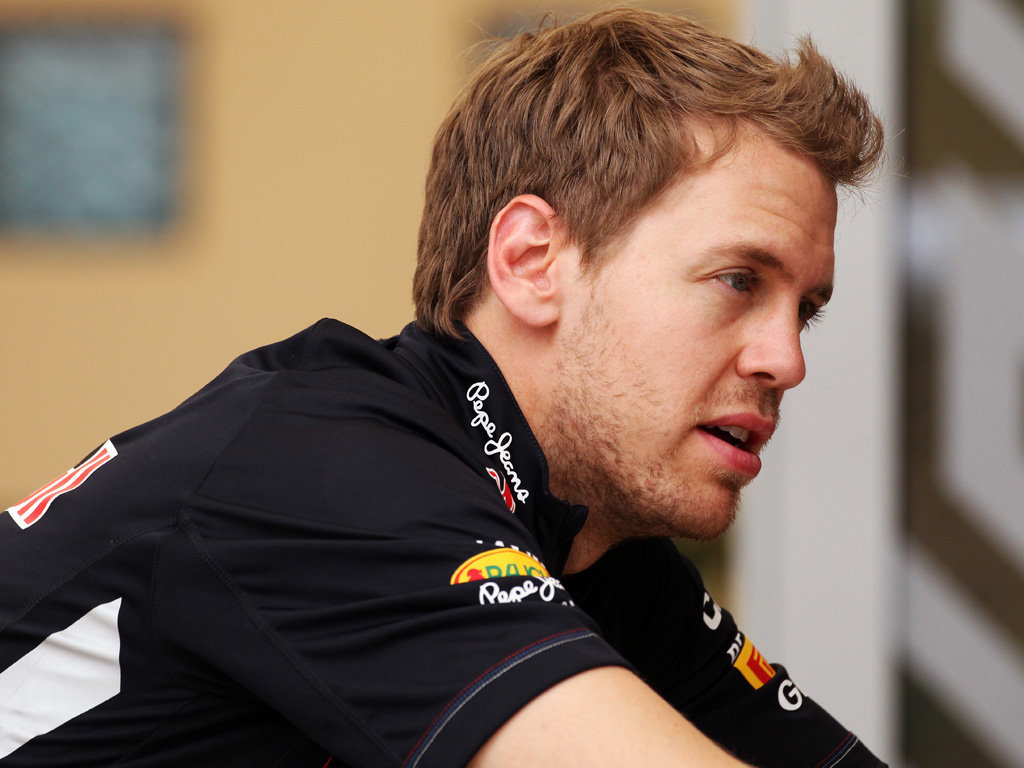 Sebastian Vettel says he’s not expecting any team to “make a miracle” as the only in-season test of the season kicks off at Mugello.

For the first time since the introduction of the Restriction Agreement at the end of 2008, the F1 teams will have the chance to test during the season starting on Tuesday at Mugello.

Red Bull will be in action with Mark Webber behind the wheel on the opening day before handing over to his team-mate on Wednesday afternoon.

And although team boss Christian Horner reckons the three-day outing is a good time to “take stock” and “see what we can learn from the first four races”, Vettel is not expecting any outfit to find a sudden burst of speed.

“The rules only allow it this year but I’m sure all the teams have a few cards to play.”