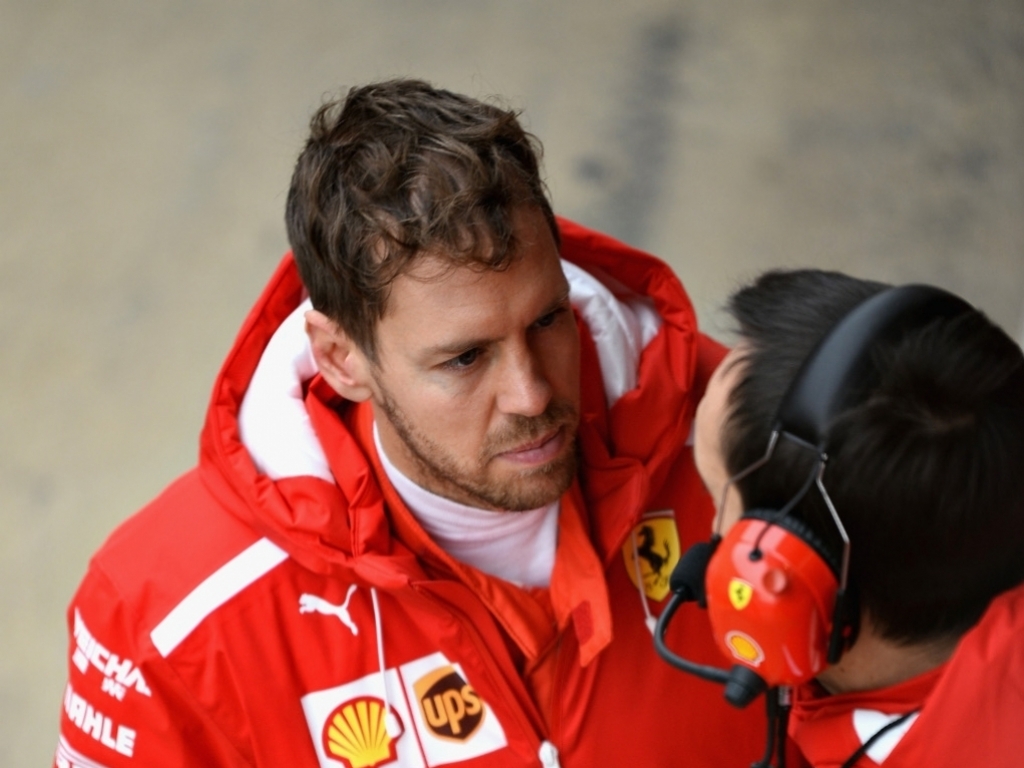 Sebastian Vettel reckons Mercedes and Red Bull’s race-pace from pre-season testing may not be all that it hints at with both teams running just one compound.

While Vettel and Kimi Raikkonen topped the timesheets in qualifying style runs, it was Mercedes and Red Bull who looked to have the edge on race-pace.

Valtteri Bottas looked to be as much as half a second faster than Vettel during the final week of testing, leaving pundits wondering if Ferrari have gotten it wrong.

Vettel, though, says the times don’t give an accurate picture given that Ferrari’s rivals were running one compound only during their simulations.

“Our competitors – Mercedes and Red Bull – used one type of tyre for their race distance simulations, which is something you can’t do in a grand prix,” he said.

“This has an impact on the strategies and ultimately on the result.”

The German added he has every “confidence” in Ferrari’s SF71H and that there is more pace to come from the car.

“We’re starting from a good base with our SF71H car,” Vettel added.

“Now we’ll have to work on development to further explore and improve its potential.

“I have a lot of confidence in our team, I know how skilled and committed the guys in Maranello are.

“We did not experience any major issues with the car, and I had fun driving it.

“I can’t wait to be in Australia, because once we get on track there, we will all be driving and racing under the same conditions.

“And, as I said before, I have confidence in our car.”