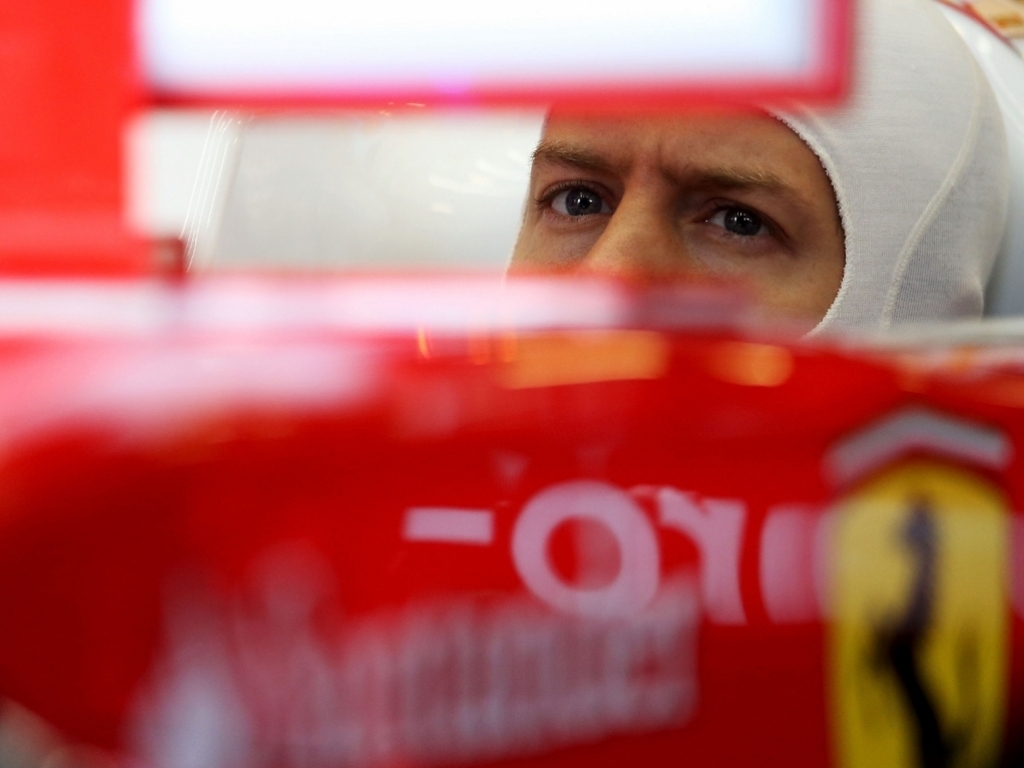 Sebastian Vettel is confident he will avoid a repeat of his Bahrain engine failure as he takes to the track for round three of the championship in Shanghai.

Last time out the German failed to make the starting grid when his SF16-H suffered an engine failure on the formation lap at the Sakhir circuit.

This led to reports suggesting a bigger issue with Ferrari's power unit, however, Vettel is confident there won't be a repeat this weekend in China.

“It was a little part that caused the problem and turned into the biggest possible consequence,” he said.

“That was a shame. Obviously we have a new engine for this weekend and as I just said I don’t expect that issue to come up again.

“Yes, it’s a bit annoying that an engine went bust, but if you learn from that and can make sure that it will not happen again then you can live with it.”

And although his engine failure resulted in Ferrari's second retirement of this season, the four-time World Champion concedes that mistakes are part of progress.

He added: “If you try to make bigger steps forward, mistakes can slip in – but that’s no big drama if you learn from it and recover immediately.

"The important thing is that lightning doesn’t strike twice at the same spot! That would be rather silly.”