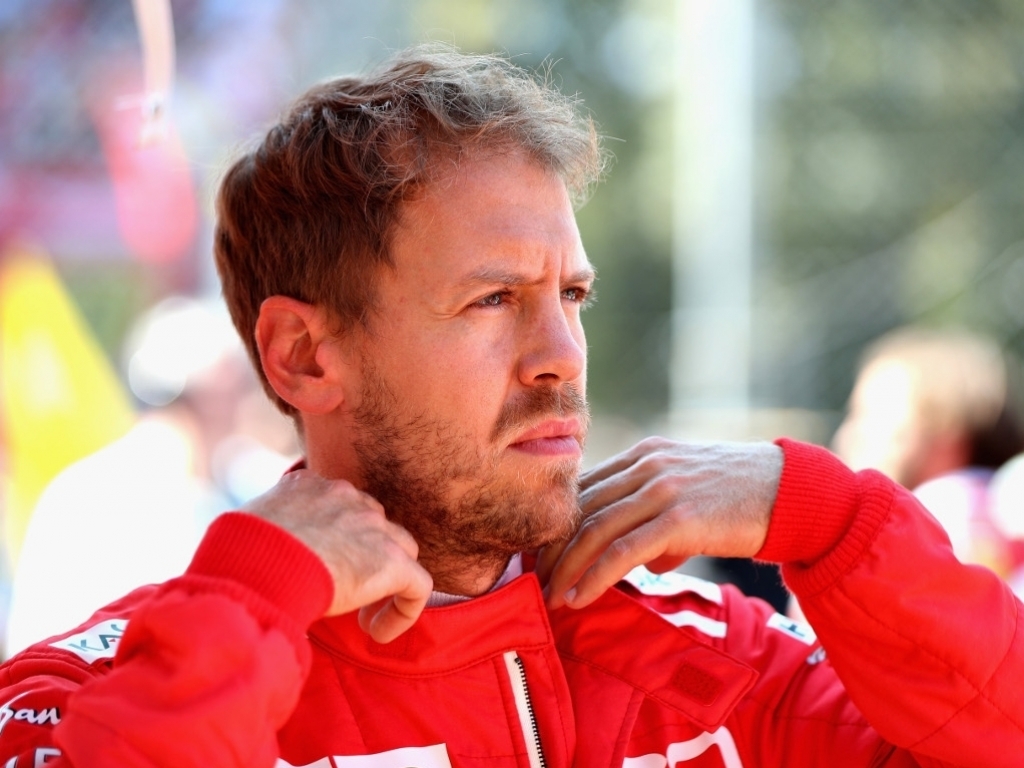 Although many are predicting that Ferrari will have the upper hand in Singapore, Sebastian Vettel says he is expecting a “close” battle with Mercedes.

Vettel arrived in Singapore as the driver with the most wins at the Marina Bay circuit, four, while last year he raced from the back of the grid to fifth.

It is a circuit with its tight twisty corners and high downforce that suits Ferrari leading many to predict that the Scuderia could return to winning ways this Sunday.

Vettel, though, has downplayed the expectations.

He said: “I have good confidence and trust in the team and I know there are a lot of things coming.

“In theory it should be better here than Monza, but I think it will be close.

“It’s important to trust the car. There’s no reason to believe the car won’t be good. How good it will be, we’ll find out.”

As for the championship, the German lost the lead last time out in Monza and now trails Lewis Hamilton by three points.

“It’s more important to be leading on the Sunday night in Abu Dhabi,” he said.