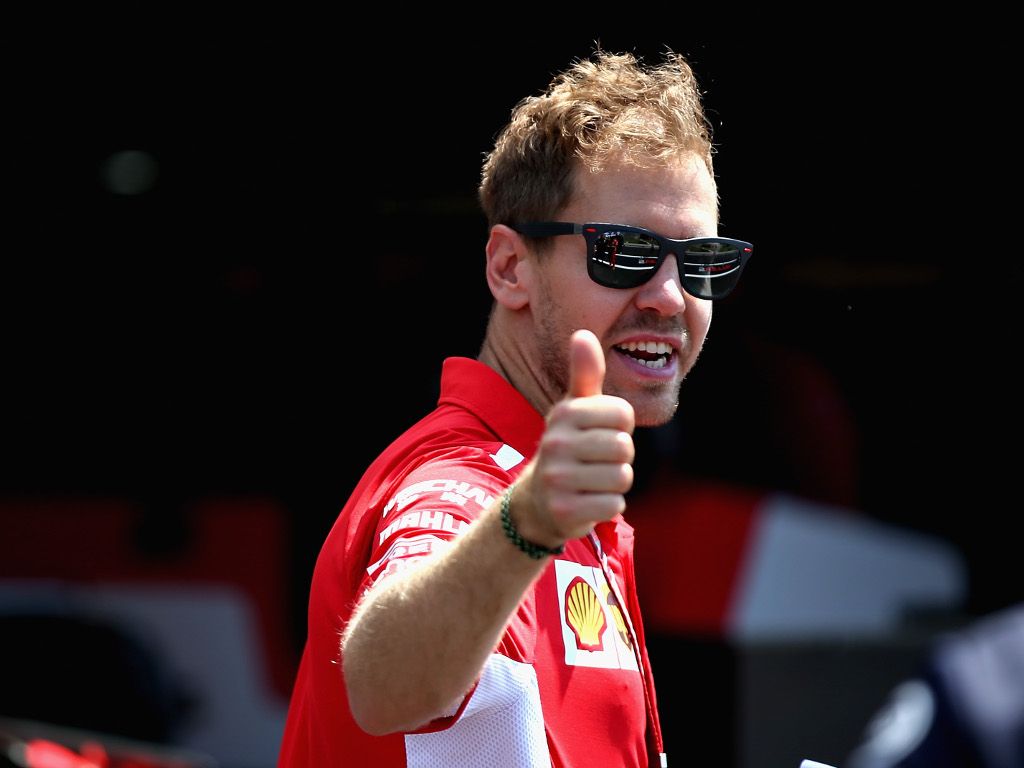 As F1 prepares to race Pirelli’s thinner tyres in France, Sebastian Vettel believes Ferrari have figured out where they went wrong in Spain.

Pirelli brought thinner tyres to the Barcelona circuit for May’s Spanish GP due to the newly resurfaced track.

The tyres played into the hands of Mercedes, who took pole position and the 1-2 on the Sunday.

Vettel, Ferrari’s best-placed driver, was down in fourth place almost half a minute behind Lewis Hamilton.

This led to claims that Pirelli were favouring Mercedes, however, Vettel concedes that Ferrari got it wrong – and is convinced they won’t repeat those same mistakes this weekend at the Paul Ricard circuit.

“We found what made us so uncompetitive in Spain,” he said.

“The problem was not the new tyre, but how we prepared our car for them.

“That makes me confident that when we use these stiffer tyres again, we’ll know what to do.”