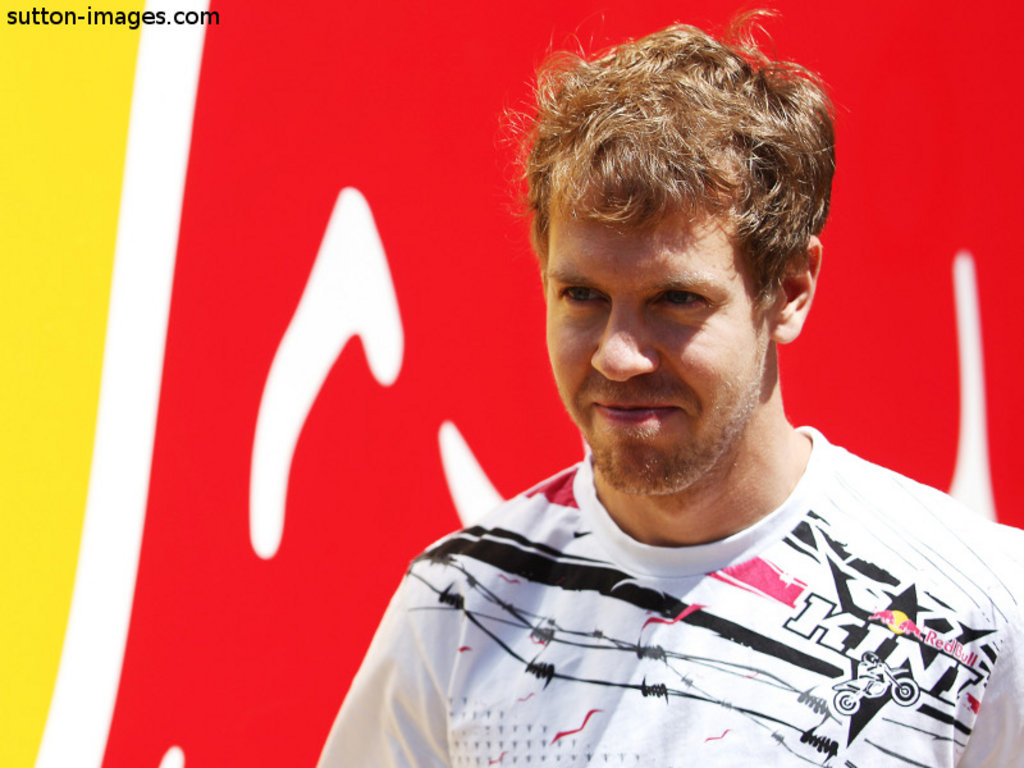 Sebastian Vettel played down his early-season points advantage as he arrived in Barcelona ahead of his bid for a first Spanish GP win.

The defending World Champion said he expected a tough season ahead and a close battle this weekend on a circuit where he has never won and where his 34-points lead will mean nothing when the lights go out.

The 23-year-old German said: “It’s a long way to go and we are in the start of the season now. Many things can happen so I’m not thinking this or that.

“So much can go on during one season. So, right now, I’m not feeling comfortable or worried at the moment. I’m just taking it race by race.”

After being defeated in the Chinese Grand Prix at Shanghai, Vettel bounced back to triumph in Turkey two weeks ago, but knows that all of his Red Bull team’s rivals have been working intensively to close the performance gap.

His Australian Red Bull team-mate Mark Webber, 34, was also in relaxed mood ahead of the fifth round of the Championship and his pursuit of a first win this year.

Vettel, who is hunting his sixth pole position in succession, has won three of the four races so far this season and Lewis Hamilton, the 2008 Champion, won the other, in China.

Webber said: “Two tracks stood out for us last year – here and Hungary, but that was as much a surprise for us as it was for the other guys. Nobody expected that.

“Of course, we hope to have a nice advantage again coming to this venue, but it’s not a given. Seb has not won here and it is not a place that’s been great for us.

“But I still think the car should perform well around here. I hope we can enjoy the same kind of advantage that you sometimes see, but we have to wait and see.”