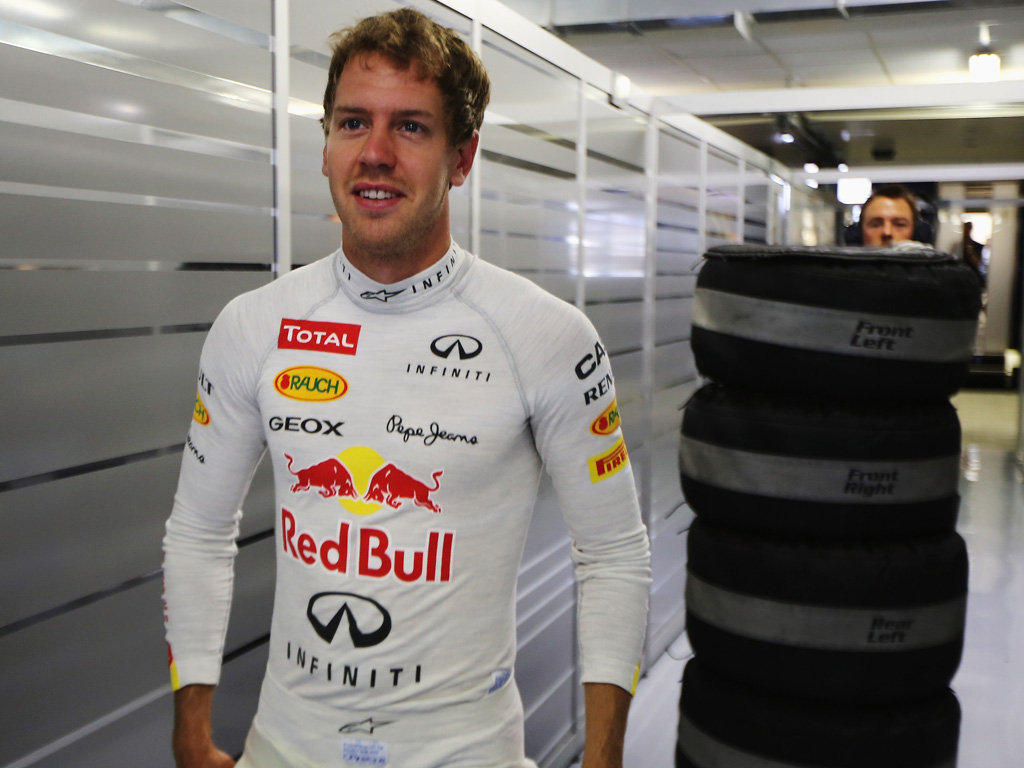 Sebastian Vettel is relishing the opportunity to chase instead of defend when the Formula One season resumes in Belgium next weekend.

Having been the one with the target on his back last year, this season the picture is very different.

Red Bull have failed to recapture the form that carried Vettel to a dominant second World title while their rivals have been quick to capitalise on the changing conditions.

Ferrari’s Fernando Alonso, the only driver with three wins to his name this season, is leading the Drivers’ Championship on 164 points, 40 ahead of Mark Webber and an additional two in front of Vettel.

But rather than become despondent at his position in the standings, Vettel says he’s relishing the chance to attack.

“The one who is leading is always the one everyone else is after,” said the German. “I think he is in a good position but we still have a lot of races to go.

“I think it’s a better position, or a better Championship in that regard; to be able to catch rather than if you only have two cars that work properly and the first four are always given.

“I think the way the racing has been this season you can catch up points pretty quickly.

“Right now we are in the position that we are, and we’ll do our best from here. We still have a lot of races to go and I think we are very hungry to come out fast at the end of the season.”