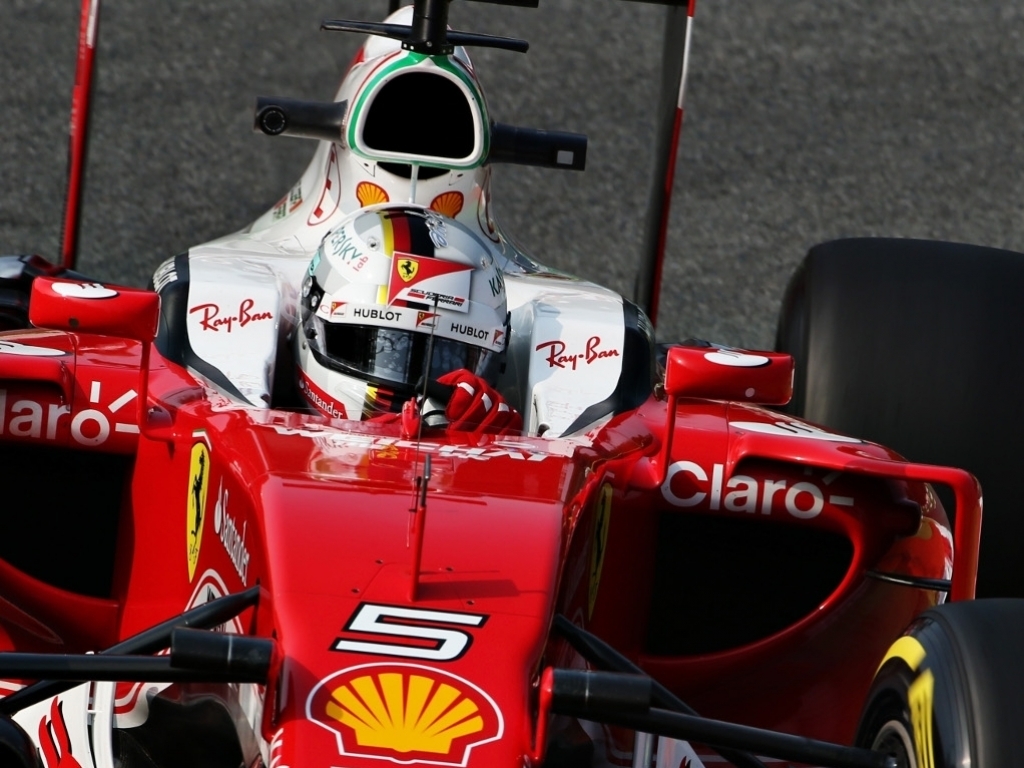 After being outperformed by Red Bull in recent times, Vettel and his teammate Kimi Raikkonen were convincingly faster than their Austrian rivals on Friday at the Autodromo Nazionale Monza.

The German was pleased to find out that their engine upgrade was dong “what it's supposed to do” but did add that the Scuderia can't get too ahead of themselves as they still have the rest of the weekend to play out.

"It's doing what it's supposed to do, so it's positive.

"Obviously on Friday you try we lots of different things. We need to wait a little bit more, tomorrow, Sunday, and then see where we are.

"It's Friday, so it's not the most important part of the weekend, but it's important that we ran. I think we have a decent speed.

"I think we need to improve from where we are, I think we can tickle more out of the car. The car feels good, we just need to make it feel good in every corner, and bring it together. Other than that, the first impression is positive."

The 29-year-old also expressed his concern over the Mercedes threat as they have been relatively strong in Monza over the years.

"We've had worse Fridays, but I think Mercedes is looking very strong, similar to last year," he continued.

"They seem to be very competitive around here, so in that regard, nothing has changed.

"I think tomorrow we can have a good day, we need to improve the car, focus on ourselves, and then we can be a lot closer."