Home Uncategorized Vettel excited to get going in Montreal 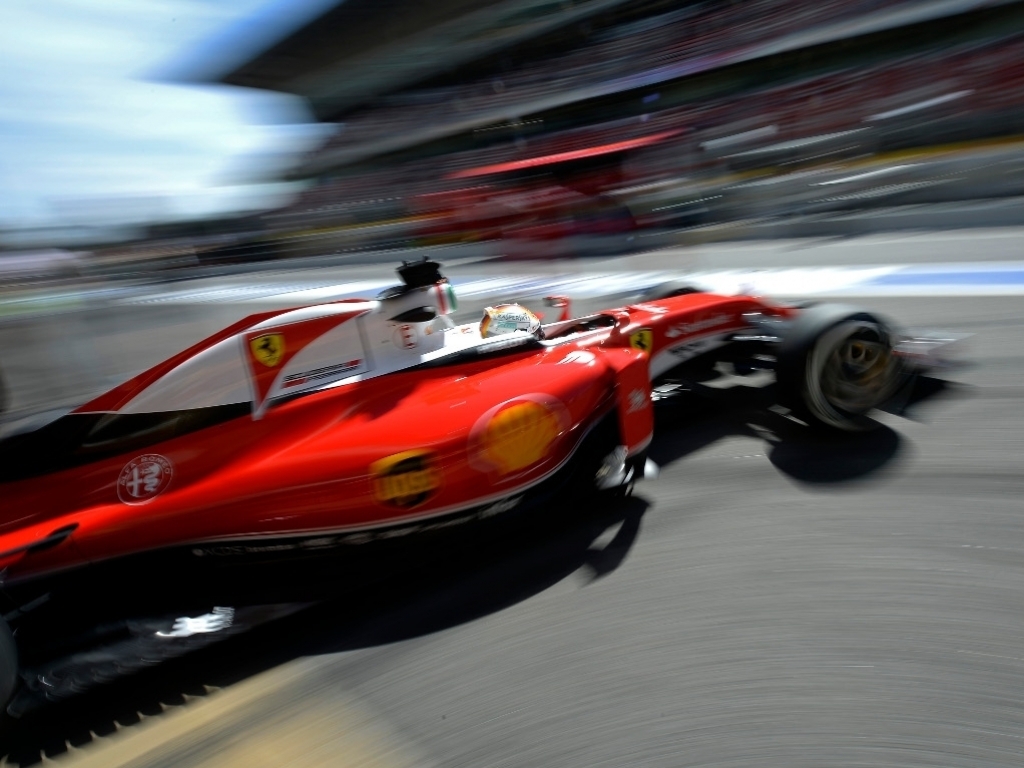 Sebastian Vettel is eager to get going again at the Canadian Grand Prix, saying that the Circuit Gilles Villeneuve is one of his most enjoyable tracks.

Yet to win a race in 2016, the four-time World Champion is desperate to show Red Bull and Mercedes that Scuderia are not out of the title race.

On the characteristics of the track, the German is expecting a real spectacle as history shows that some of the most exciting F1 races were held at the Canadian GP.

“Montreal is a fantastic place,” said the Ferrari man.

“I think it is great that we are racing in Canada. I think it’s a race that all the Formula One fans and all the drivers enjoy. It is a great circuit.

“It is incredibly important to get the timing right under braking.

“It is quite a hard challenge for the driver, but also for the car, for the brakes and the tyres, because you stop the car with a very low speed to accelerate again. So, traction is very important too.

“Montreal is one of the old style circuits, with the walls being close, hard braking, and quick changes of direction in the chicanes.”